Talking with legendary Mark Lindsay, the former lead singer and co-founder of Paul Revere & the Raiders

"Every experience and all of the input from my environment that I have received on a daily basis over the years have been an invaluable resource."

Mark Lindsay is the former lead singer and co-founder of Paul Revere & the Raiders, and the voice on 17 Top 40 hits (Indian Reservation, Arizona, Kicks, Hungry) from the group's inception through 1975, and during a solo career as well. Mark Lindsay has led a pretty interesting life, to say the least. He's been on more than 700 network TV shows, has owned a restaurant, and has had radio shows in Portland, Oregon. 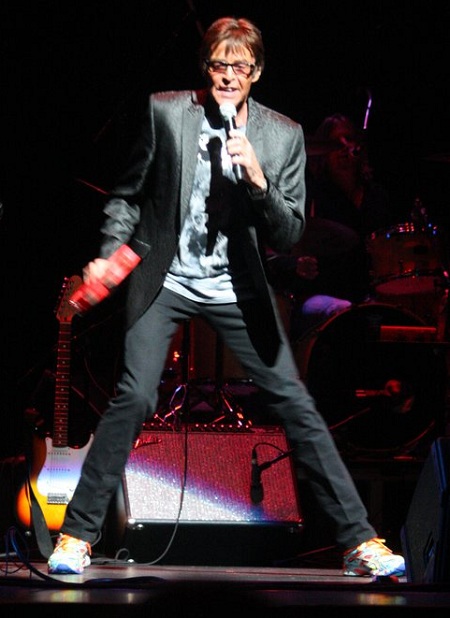 Born in Oregon, raised in Idaho, Mark Lindsay began his career as the rockabilly singer in Freddy Chapman's Idaho Playboys. He and bandmates Dick and "Mooney" White, along with Paul Revere Dick and Jerry Labrum, soon formed The Downbeats... which became Paul Revere and the Raiders after they got their first contract with Gardena Records in 1961. Seventeen Top 20 hits later, with Mark Lindsay on all the lead vocals (including his own hit "Arizona"); it's still hard for him to believe that a shy, skinny, geeky farm kid could have been so lucky.

Mark lead singer/songwriter/producer still tours as a solo artist and, of course, continues to create new music. Mark has released "Like Nothing That You've Seen," the first single from his upcoming album (Bongo Boy Records). The single was co-written and produced by Gar Francis, songwriter/guitarist of New Jersey Garage Rock veterans, the Doughboys. "Like Nothing That You've Seen" features backing vocals by Myke Scavone (Doughboys), Kurt Reil, and special guest, Little Steven Van Zandt. The single follows in the butt-kickin' footsteps of Lindsay's classic 60's tracks with the Raiders like "Kicks," "Stepping Out," "(I'm Not Your) Steppin' Stone" and "Just like Me."

Every experience and all of the input from my environment that I have received on a daily basis over the years have been an invaluable resource. The more full my memory banks are, the more colors I have on my palette, and hopefully my compositions are richer.

How do you describe Mark Lindsay sound and progress, what characterize your music philosophy?

From the cradle up to the age of 4, I remember hearing pop tunes on the radio. Around this time I discovered classical music, then country, jazz, gospel, soul, and blues in that order. Soon rock and roll roared into my life, and all bets were off. My musical philosophy? Good music is good music no matter what the genre. 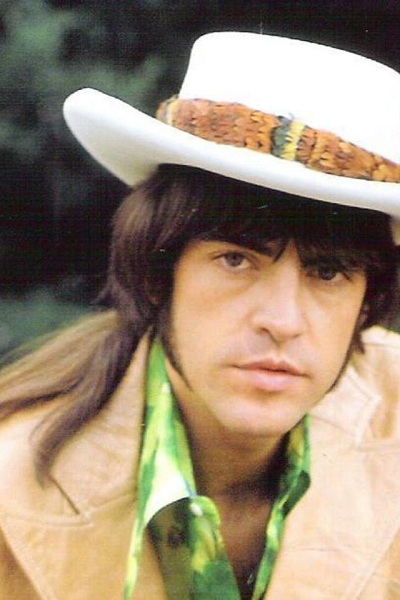 So many "bests" but I still remember the thrill of hearing our first 45 on the radio. The worst? I try not to think about negatives.

What is the “feel” you miss nowadays from the 60s?

The "feel" will always be there, all you have to do is tap into it. However, I do miss the positive vibes in '67 when we thought we could change the whole world.

For the better: technology that allows anyone to record music on their computer in their bedroom. Worse: musical decisions being made by businessmen instead of by musicians.

Either study music business law or get a good attorney who represents only you, if you're part of a group, before you sign any contract.

So many to pick from, but appearing on the Ed Sullivan Show really stands out in my memory.

Being a 15 year old rockabilly singer in a country band and watching all the people hoot and holler and smile and dance.

Some music styles can be fads but 60s music is always with us. Why do think that is?

In your opinion what was the reasons that made 60s to be the center of the music revolution? 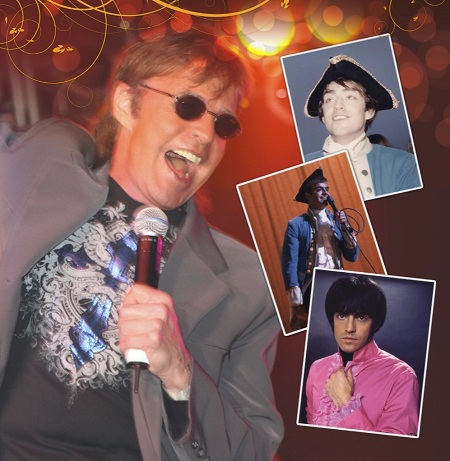 It was the first time that kids had a firm grip on the musical reins.

What's the legacy of Mark Lindsay’s and 60s music nowadays?

That's still to be determined.

There are two. One would be me singing into a microphone at the age of four in a sunny park for a small crowd in Caldwell, Idaho. The other would be of me wearing a psychedelic tapestry jacket as I performed in the spotlight in the 70s in Carnegie Hall. I was singing "You Are My Sunshine" in Idaho, and "Just Seventeen" from the Collage album at Carnegie Hall.