Writer/astrologer Helen Weaver talks about Kerouac, Ginsberg, Corso and her awakening in Greece

"it was in Greece that I had my spiritual awakening. It was something about the light. The light and the colors..." 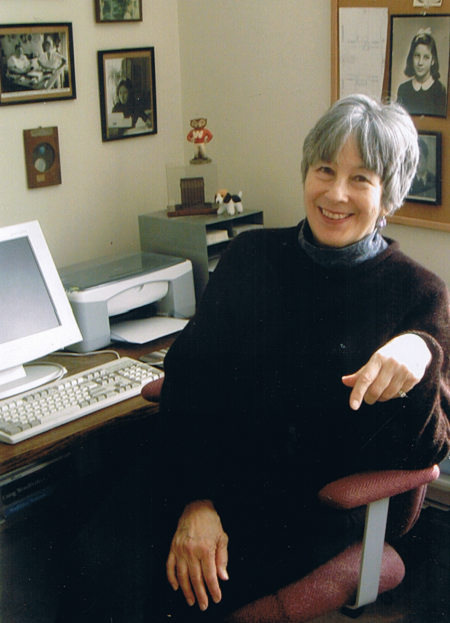 A self-styled bohemian, beatnik, and hippie, Weaver had intimate friendships with Jack Kerouac, Allen Ginsberg, and Lenny Bruce, among others. Weaver was 25 in the fall of 1956 when she met Kerouac. The product of a sheltered childhood, Weaver’s world was shaken by Kerouac while he was on the cusp of publishing “On the Road,” the novel that would make both his career and the Beat Generation.

As a professional literary translator Helen Weaver has rendered some fifty books from the French. Artaud, the French writer and actor who invented the Theater of Cruelty, was one of the great prophets of the modern sensibility. Allen Ginsberg admired Artaud for his intimate knowledge of opiates and for his relentless, anxiety-ridden, hallucinatory exploration of what is sometimes referred to as “inner space.” She also translated The Peyote Dance, in which Artaud describes his haunting encounter with the sacred rituals of the Tarahumara Indians of northern Mexico.

Weaver began the serious study of astrology in 1969. In 1998 Helen was interviewed on camera for the documentary film New York in the Fifties, based on Dan Wakefield’s book of the same name. In 2001 Weaver self-published a book about animal communication, The Daisy Sutra: Conversations with my Dog. And in 2009 City Lights published The Awakener: A Memoir of Kerouac and the Fifties. Weaver lives in Woodstock, New York, where she is at work on a book about astrology and science. Her beloved dog Brindle passed away this fall, but is always with her in spirit.

What's the legacy of all your legendary adventures? Mostly spiritually.

I hope the legacy of my adventures with Jack, Allen, and Lenny IS a spiritual one: that my story may help readers to understand that these men were spiritual seekers, not just bad boys out to get kicks. Jack Kerouac and Allen Ginsberg are both highly respected in Buddhist circles as important figures in the American Buddhist lineage. They helped to bring Buddhist teachings to America. Lenny fought and died for freedom of speech. He told truth to power, and every major American comedian is aware of their debt to Lenny Bruce. If my book has helped to shed light on the legacy of these men, that is my honor.

The most interesting period of my life is the present: what is happening right now. I’ve had a great life, but I don’t live in the past. Getting old is a trip: a challenge and an adventure. It brings home the truth of Jack’s statement “Life is holy, and every moment is precious.”

Which memory from Allen, Gregory, & Jack makes you smile?

Allen: A party at Richard Howard’s in the sixties, where I wore a flaming red chiffon dress that was much too dressy for the occasion, and Allen literally fell at my feet. Peter Orlovsky took off his cap and his hair fell down to his butt and he danced with Allen (which was a big deal in those days). I remember that Peter asked a stuffy Columbia professor named Eric Bentley if he was getting any.

Gregory: Seeing him at the Beat Generation conference at New York University in 1994. Thirty or forty years had rolled by, and he looked exactly the same, plus a white wig that made him look like a founding father.

Jack: Most of my memories of him are sad, because he had a sad life and even though we loved each other, we couldn’t make each other happy. I’m happy now that his work is finally receiving the respect and attention it deserves, but sad that he didn’t live to see it happen.

(Photo: Helen and Jack in a Village restaurant 1963)

Do you remember anything funny from Gregory Corso, Allen Ginsberg & Lenny Bruce?

Gregory: The night I made him sleep in a big leather chair in the living room of Helen Elliott’s and my apartment. I felt guilty because I had cheated on Jack by sleeping with Gregory. I also felt guilty toward Gregory for rejecting him, but he wrote poems all night and never held it against me.

Allen: Whenever we got high at a party, we always sang “O Moon of Alabama” from Kurt Weill’s Three-Penny Opera at the top of our lungs. Once we did this while lying down on the street waiting for the bus.

Lenny: His early records, before he got busted for narcotics in 1964, especially the bits “Father Flotsky’s Triumph,” “Marriage, Divorce, and Motels,” and “Religions, Inc.” Also, the time I made Lenny Bruce laugh. You’ll have to read The Awakener for that one!

What is your favorite Zen Koan? 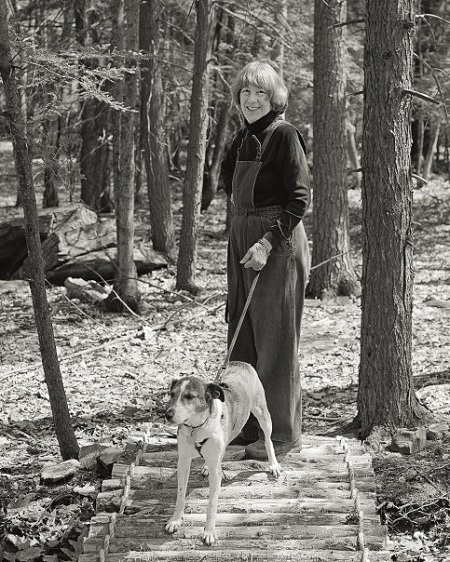 I don’t have a favorite koan, but my LEAST favorite one is “Does a dog have Buddha nature?” Because koans are supposed to be riddles, and the answer is obvious. Dogs are among the greatest Buddhist teachers on the planet! They live in the present and give unconditional love.

In your opinion what animal can offer with its behavior to the human civilization in a positive way?

I have no regrets! OK, I do regret not reading more of Jack’s books while he was alive, especially Doctor Sax.

What MOTTO of yours, would you like to stay forever?

Optimism is a moral duty.

What was it like dying? Have you had any other lives?

What advice would you like to give to the new generation?

Read books! Recycle! Work to save the planet!

If Jack Kerouac was among us nowadays, what do you think he would tell us?

Jack and Allen’s astrological map inconsistent with their lives?

Any final comments for the Greeks? 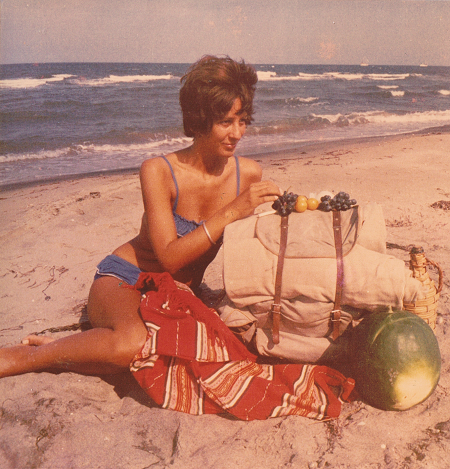 Thank you for your questions and for giving me this opportunity to talk to my Greek readers. Before we say goodbye, I would like to tell you how special Greece is to me. In the first place, as you know, my name is Greek: Helen means “light” or “bright as the sun.” And as you also know, if you have read The Awakener, it was in Greece that I had my spiritual awakening. It was something about the light. The light and the colors: the color of the Aegean and the color of the sky, the two different shades of blue.

On the island of Lesvos, where I spent the summer of 1962, there was a limited amount of electricity. It was there that I first had the experience of going to bed with the sun and waking up with the sun. It was on that Greek island that I first felt connected to all of nature. It was there that I realized that I believed in God. So I have a special place in my heart for Greece.

I am proud that my book has been translated into Greek. Even though I would not be able to read it in Modern Greek (or in classical Greek, for that matter), it would still be a thrill to hold a copy of Yannis Livadas’ translation in my hands.