"My father gave me one pice of advice that would serve everyone well, “Don’t be an asshole”. It’s a good mantra."

Born Adrian James Croce on September 28th 1971. The son of legendary singer/songwriter Jim Croce. Soon after his father’s death, he lost his sight, and began playing the piano. He regained partial vision at age 10. Croce began performing professionally at age 12. 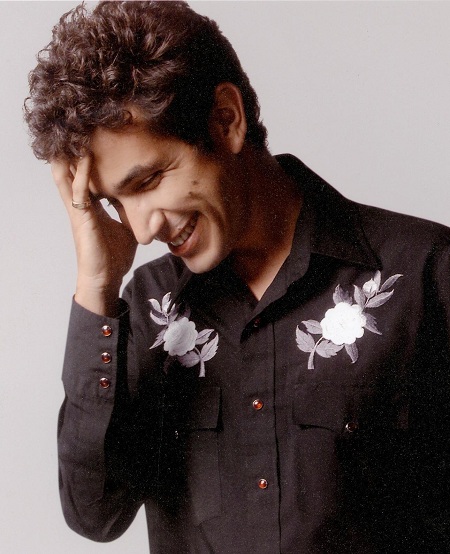 A.J. got his first break at 18 when B.B. King heard him play and asked him to join him on tour as a support act. The next year A.J. was signed to Private Music and made his first recording the self titled “A.J. Croce”. His debut was produced by T-Bone Burnett and John Simon. On the session for his first recording A.J. met Jim Keltner, who became a mentor and hired A.J. to write for a project with Ry Cooder. Keltner would end up producing Croce’s second release “That’s Me In The Bar”. To this date A.J. Croce has recorded 7 albums, all of them reaching the charts in different categories, from Jazz, College, AAA, Americana, and Top 40. A.J’s diverse writing and musical abilities have made him a go to songwriter and session musician for a variety of films and numerous creative projects. Beside being a multi-talented musician and songwriter A.J. Croce also runs two record labels, his own Seedling Records, which features an eclectic roster of talent that range from Rock to Jazz, as well as the new family owned Croce Music Group, a vehicle for the release of Jim Croce’s music. A.J. also runs Croce Publishing, a music publishing company. In Concert A.J. has performed with some of the most legendary acts of our time. It started with B.B. King, and then, A.J.’s hero Ray Charles invited him on tour. He has played on stage with Willie Nelson, Ben Harper, Aretha Franklin, James Brown, Lyle Lovett, The Neville Brothers, Dr. John, Rod Stewart, Santana, Taj Mahal and Dave Mathews just to name a few.

When was your first desire to become involved in the music, & what does music offered?
As long as I can remember I’ve made noise of one kind or another. I really started putting time into the piano when I 6 or 7 and played my first gig at 12. 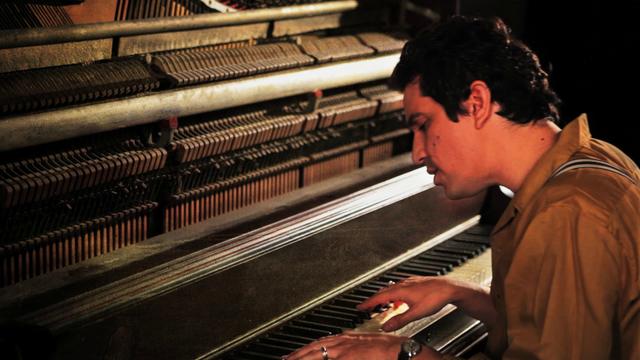 What do you learn about yourself from the blues, what does the blues mean to you?
From the first time I heard a blues scale played it moved me. I’ve played and written all kinds of music but I’m most at home with blues based music.

Which was the best moment of your career and which was the worst?
I’ve had too many great experiences playing music to say that one was the best and honestly, I hope the greatest moment is yet to come. Likewise I’ve had a lot of hard experiences from getting dropped or not picked by a label, losing booking agents, bad gigs, low paying and no paying gigs. The worst was being away from home when my wife or kids needed me. Unlike my greatest moments, I hope my worst are behind me.

What are some of the most memorable tales with T-Bone Burnett?
T-Bone gave me great advice when he told me to never read anything written about me and if I did, he said it was important not to believe it. I think it’s great advice and I’ve adhered to it ever since. 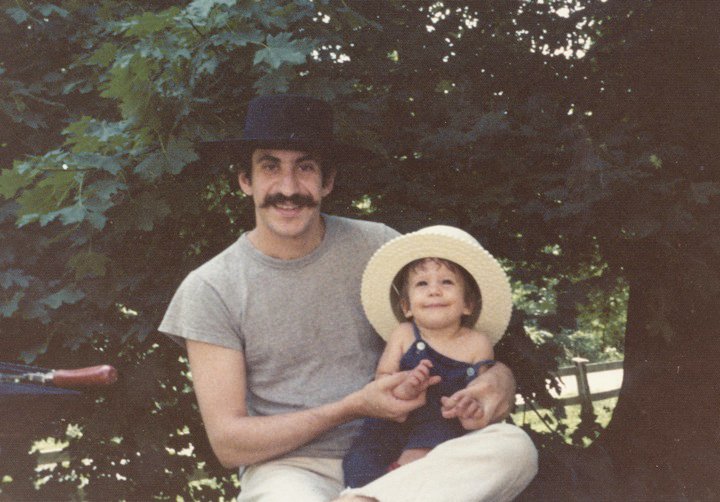 What advice father has given to you, & which memory from him makes you smile?
My father died before I had a chance to know him. He gave me one pice of advice that would serve everyone well, “Don’t be an asshole”. It’s a good mantra.

Which is the most interesting period in your life and why?
Life is always interesting. It’s not always easy or fun but it’s interesting. I love to travel, so the last few times I played in Holland I got an apartment in Amsterdam and just drove to the gigs and then home every night. I could get to 3 countries that way and really got to know a neighborhood.

What experiences in your life make you a GOOD musician?
There is no better experience to make you a great player than practice. Performing is the same thing because there are many things that you can practice and play alone but when there’s an audience it’s different. How/where do you get inspiration for your songs & who were your mentors in songwriting?
I get inspiration from all over. Experiences in my life, my friends lives, current events. I could be inspired by a beautiful chord or rhythm, an old melody, anything could get the ball rolling.

What's been their experience from “studies” at San Diego nightclubs?
San Diego is the hardest audience I’ve ever played for. I can’t tell you why, but the crowd is hard to get on your side. Once you have their attention you’ve really achieved something. There are many international touring bands that won’t play San Diego for that reason.

Are there any memories from Jim Keltner, Ry Cooder, and Jim Gaines , which you’d like to share with us?
I have great memories from all of them, though Keltner and I really got close. He is a really kind person. We would have deep conversations every day we worked together. He also has some of the greatest rock and roll stories ever. 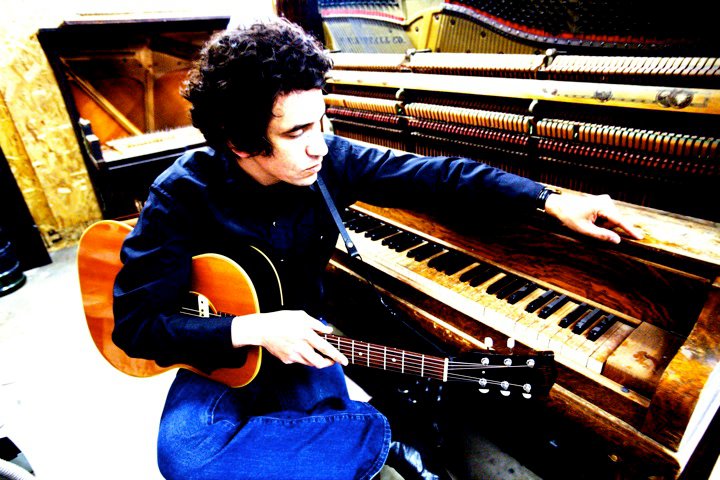 From whom have you have learned the most secrets about blues music?
I was taught by the masters, all I had to do was put on a record and open my ears. Ray Charles taught me a lot of chords and patience (he plays slow tempos). Mississippi John Hurt and Little Brother Montgomery taught me the basics of stride piano, this is ‘cause it was a simplified version of what Fats Waller did.
Once I got the basics, I listened to Fats Waller, Jelly Roll Morton, Ellington… I learned a lot from Meade Lux Lewis, Pete Johnson, Johnny Johnson, Fats Domino, Professor Longhair, Mose Allison. When I started playing guitar I really got into the fingerstyle players like John Hurt, Blind Willie McTell, Lonnie Johnson, Merle Travis, Les Paul…

Some music styles can be fads but the blues is always with us.  Why do think that is? Give one wish for the BLUES
I think there is something in most people that just understands blues music without explanation. My hope is that blues music grows and doesn’t become a museum piece (like classical or Dixieland). It’s important for some people to keep the tradition pure to share the past and equally important to push the boundries of melody, form and rhythm. The blues scale will endure regardless of who is playing it. 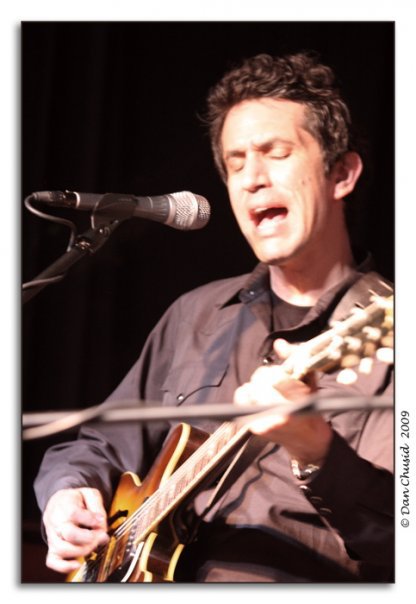 What advice would you give to aspiring musicians thinking of pursuing a career in the craft?
Take every gig. Play with anyone who will play with you. Play with confidence and most importantly, make sure you end the song tight.

What’s the best jam you ever played in? What are some of the most memorable gigs you've had?
I’ve had some really great jams over the years. From the Neville Brothers, Ry Cooder, four handed piano with Taj Mahal, four handed piano with Allen Toussaint, Willie Nelson, jamming with Ben Harper, four handed boogie with Floyd Dixon, Robin Ford, Bella Fleck. I could go on and on. As for gigs there are a lot to remember but playing with Ray Charles, Aretha, Etta James and James Brown was great. Playing for Vaclav Havel was very cool. Playing solo and opening for Rod Stewart, Jeff Beck and Santana was pretty amazing. I’ve been really lucky to have had so many opportunities.

From the musical point of view is there any difference and similarities between the Folk Blues & modern Blues?
I think of there being two traditional styles the country blues, which is accoustic and the city blues which is electric. With few exceptions I prefer the country blues. I’m not a purist but I love the sound of older records more than modern recording. I like live studio recording because it’s honest and captures the truth of a moment. 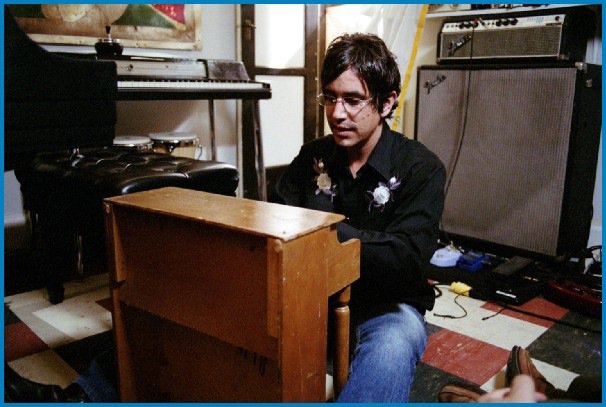 Tell me a few things about the Seedling Records, how that came about? How do you characterize your music philosophy?
Seedling came about when I was looking for a deal for my own music and was given an opportunity to start my own label with good distribution. So my first releases were my music and then I started signing music of all different genres that was a little outside the mainstream with the hope of help the artists get to the next level. I like organic music, it can be rock, country, jazz, blues I don’t care as long as it’s real and honest.

What is your “secret” music DREAM? What turns you on? Happiness is……
My dream is to play with the Rolling Stones. Happiness is playing music with people I love. Making a feast with my wife and kids. Having a beer with my friends. 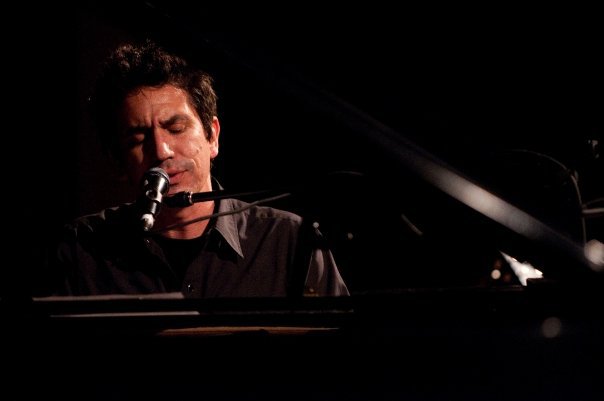