The prestigious International Songwriting Competition (ISC) has assembled a distinguished panel of judges for its 2011 competition. With the most high-profile judging panel of any music competition in the world, ISC offers songwriters and artists the unprecedented opportunity to have their music heard by iconic recording artists, as well as many major and indie record label Presidents, A&R executives, producers, music supervisors, and more.

Now accepting entries for the 2011 competition, ISC gives away more than $150,000 in cash and prizes (shared among the 68 winners) including an overall Grand Prize consisting of $25,000 (US) cash and $20,000 in prizes. Open to all levels of songwriters, ISC offers 22 categories that include all genres of popular music. Past winners have included artists from Grammy winners to hobbyist songwriters and everyone in between.

For information and enter, go to http://www.songwritingcompetition.com

Winning ISC can be a tremendous career booster. Over the years, many winners have achieved great career success, including getting signed to labels such as Epic, Universal, Motown, and more. Many more winners have secured publishing deals, smaller label deals, licensing deals, and distribution deals in addition to getting more gigs, fans, and recognition. 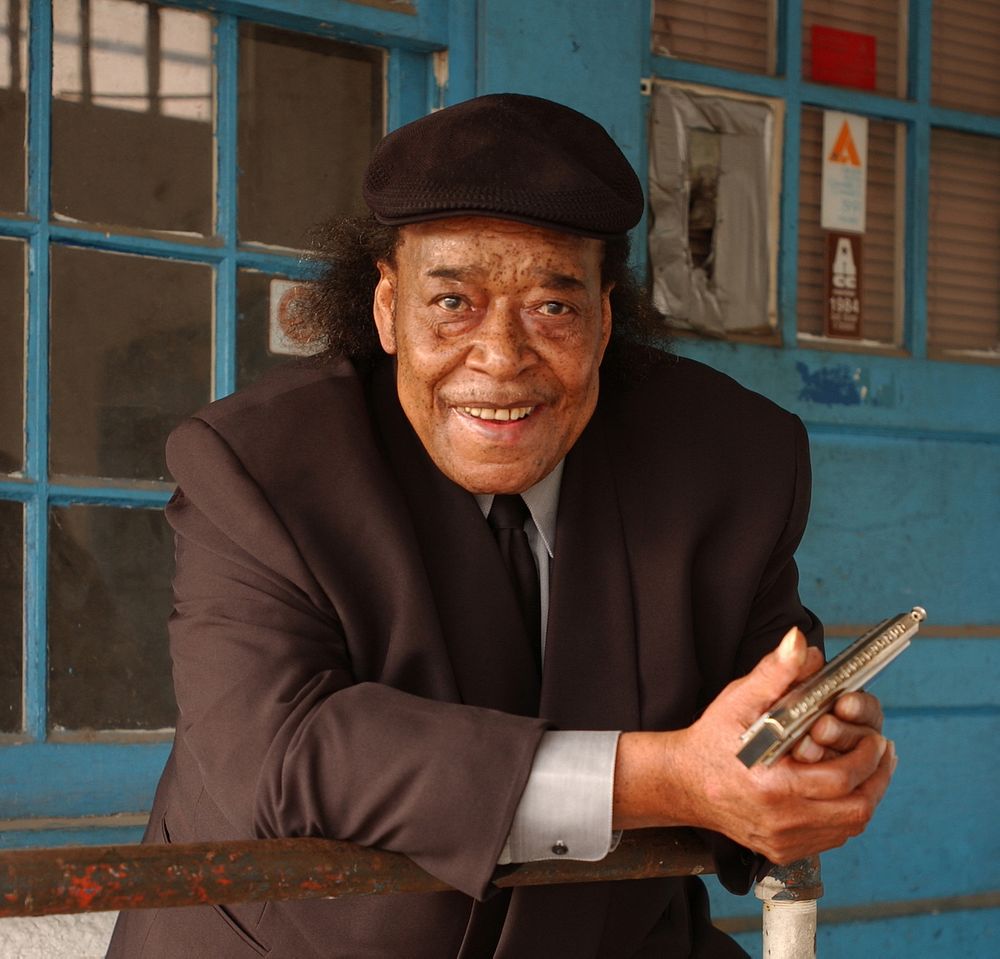