"People can identify with the blues because it is mostly simple themes and real stories. Also the music is simple and it more or less pushes a button in people and evokes emotions of certain feelings."

Bringing you the finest Blues / Rock / Funk from all over the world, the international line-up of the John Lyons Band is guaranteed to get you moving! John Lyons was born in Kalamazoo, Michigan in '69. At the age of 12 he got his first electric guitar and since then he never looked back! This man has lived on the road and played the blues with heart and soul for more than 25 years in Chicago, Florida, Michigan South Carolina and since 2001 he lives in Zürich, Switzerland. John has played hundreds of stages around Switzerland and recently in Austria and Germany too. 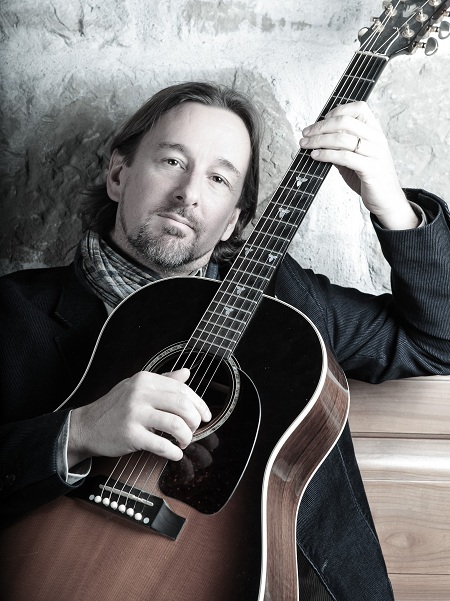 The current band featured great young international talent with Gabriel Spahni on bass and backing vocals, Simon Britschgi on drums & Matthew Savnik on piano/organ. The band grooves to old school rock n rool, old and modern blues and rock, funky blues and soulful ballads. Lyons also writes his own music and the band mixes in originals with well known and lesser known cover songs. His musical influences come from a wide variety of the colorful musical spectrum, from heavy rock to hippie generational anthems, from heartfelt soul to ’70s disco; in his music, one can hear unique notes fleshed out in a new way of legends such as Led Zeppelin, The Beatles, Bob Dylan, and Black Sabbath, and his music certainly proves (in a wonderful  way) that the artist doesn’t fall too far from his inspiration.

Latest release Sing Me Another Song is a catchy and ear-pleasing collection of well-crafted songs that seem woven around an unquenchable passion, a broken heart, a hopeful and wistful outlook; whatever John Lyons was feeling at the moment of each musical and lyrical creation, the songs are an open book of honesty, held together by melodies that seem just as inspired. The beautiful and actually highly unique aspect of this album is that nothing seems forced or conformed to a  style or a sound; rather, Lyons seems to have written purely  from a songwriter’s perspective, with a naturally keen sense  of perception and any inhibitions out of mind.

Songwriting is a creative process. After I write a song and listen back to it several times, I can learn about myself, some songs are like a mirror to my soul.

How do you describe John Lyons sound and progress, what characterize your music philosophy?

My style is difficult to put a label on. Some call it 'SoulBlues'. I think that's about right. My music philosophy is Keep It Simple Stupid (KISS). I simply create melodies and chord progressions that appeal to my ear, and fill in the vocals to tell stories. It's kind of like putting together a puzzle, but I have to create each piece that uniquely fits with the other pieces. You know? 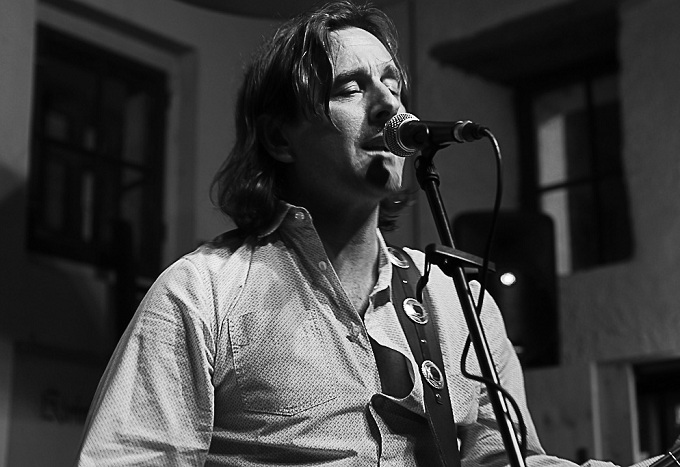 "What I miss, is that there are fewer chances to play live blues. People need to support it more, especially in the bigger cities. I would like to have more chances to play Blues Festivals also outside of Switzerland."

Most interesting is subjective, but I mostly enjoy playing music live with other good musicians, especially when there is an appreciative audience. Worst moment, was getting a beer bottle thrown into my head after a gig at a party in Michigan in High School where I grew up. It was a case of being in the wrong place at the wrong time, next to the wrong girl. I ended up in the hospital and my car got kind of destroyed because there was a pileup fight in, on andaround my car.  More songwriting material!

People can identify with the blues because it is mostly simple themes and real stories. Also the music is simple and it more or less pushes a button in people and evokes emotions of certain feelings. 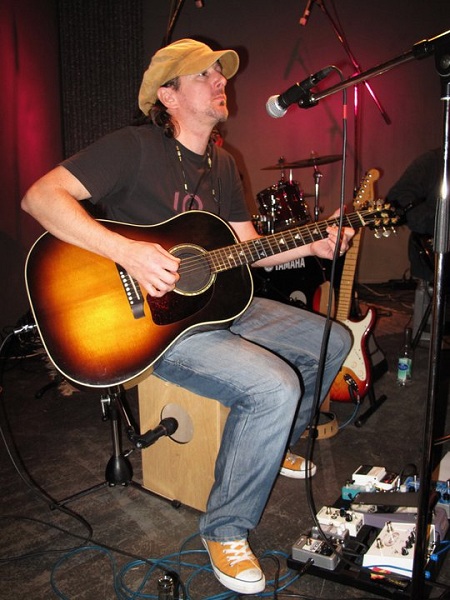 A good one was with Richard Cousins, bassist for Robert Cray and Alan Mirikitani from The Buddaheads. I'm a fan of both of their music so it was a real treat for me to share the satge with them.

"Songwriting is a creative process. After I write a song and listen back to it several times, I can learn about myself, some songs are like a mirror to my soul."

I had some real great moments on stage together with my former bassist Gabriel Spahni, we just could read each other and laugh and lock in. Actually that goes for Matt Savnik my Organist and Simon Britschgi my drummer as well. Sadly for me Gabriel announced this year that he decided to leave my group to dedicate his energy to his band Pegasus, but I completely understand - they are really going for it and having a lot of success.

I guess the best advice would be " Don't take yourself too serious, but take what you do serious" - Al Weener

What I miss, is that there are fewer chances to play live blues. People need to support it more, especially in the bigger cities. I would like to have more chances to play Blues Festivals also outside of Switzerland.

What are the lines that connect the legacy of Blues from USA to Europe? What are the differences?

USA is obviously the big blues influencer worldwide. British blues have there own distinctions, but for me it all comes down to is if it sounds good, and more importantly if it feels good - then I don't care where it's from. 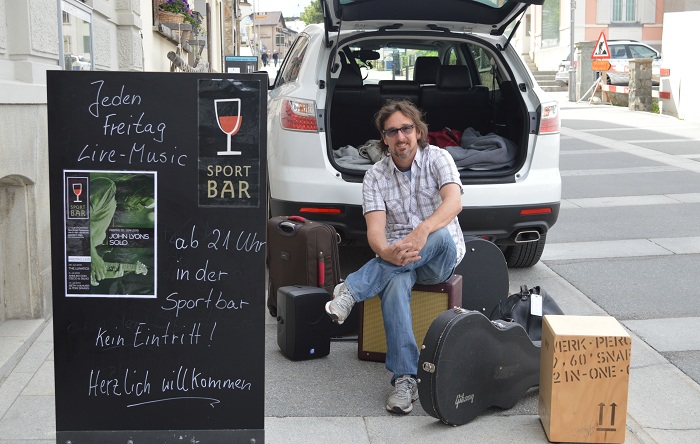 "My style is difficult to put a label on. Some call it 'SoulBlues'. I think that's about right. My music philosophy is Keep It Simple Stupid (KISS)."

What has made you laugh lately and what touched (emotionally) you from US and European blues circuits?

I was sad to hear that Michael Burks passed away - I never got a chance to see him live.

What are the differences and similarities between Rock and Blues? What are the secrets of Blues Rock?

I don't know. I play what feels good and sound good to me and try to avoid labels.

I would love to hang out with Stevie Ray Vaughn for a couple hours, then go meet up with Hendrix in Chicago and catch a Buddy Guy concert. After that go to the late night spots to see Muddy Waters and Howlin' Wolf.

If Charles Brown happened to be in town that same day, I would love to listen to him play his piano and sing Trouble Blues while I sip on whiskey in the corner of a lonely bar somewhere lost in the city. 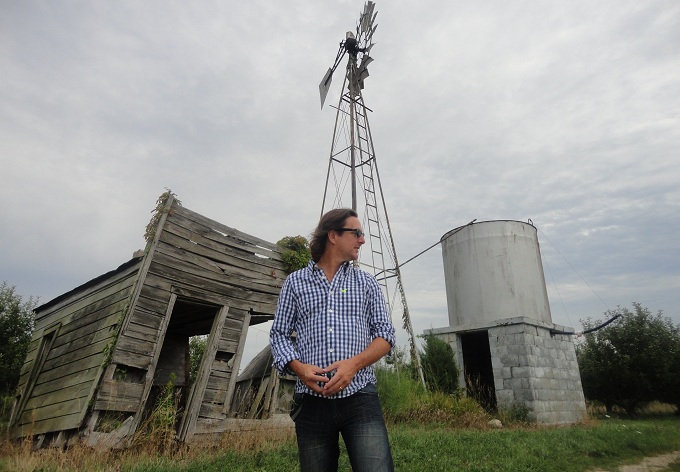