An Interview with Kim Simmonds of Savoy Brown: "Blues, for me anyway, is a bit like Religion"

"Blues, for me anyway, is a bit like Religion…it’s hard to do it…well."

One of the earliest of British blues bands, Savoy Brown, with founder guitarist Kim Simmonds at the helm, helped launch the 1967 UK blues boom movement that brought blues music back to the USA invigorating the style forever. In the process, the band became part of the framework that launched the rock and roll music of the 1970’s. Their influence now stretches into modern rock as we know it today.

From London’s Soho night clubs in 1966 to headlining the world’s most famous venues (Carnegie Hall, Fillmore’s East and West, Cobo Hall, etc) Savoy Brown has done it all and as the band continues to tour worldwide they give a glimpse into the past and also inspire new listeners with their personal brand of rocking boogie, blues and rock. Kim Simmonds began his solo acoustic career in 1997 with the release of the CD, “Solitaire”. An album of traditional blues, “Solitaire” was the starting point of Kim’s rediscovery of his love of the acoustic guitar. In the truest sense of the word, “Solitaire” was a true solo album and an encouraging beginning for Kim and a fine addition to the acoustic music world.

Expanding upon the traditional foundation of “Solitaire”, “Blues Like Midnight” was one of 2001’s pleasant surprises as Kim’s songwriting depth and vocals shined right along with his always stellar guitar playing. A favorite of both fans and critics, “Blues Like Midnight” provided Kim with a firm foothold on the acoustic live music circuit including his first solo tour of the U.K. With his third release in 2004, "Struck By Lightning", Simmonds pulled out all the stops with an album again full of superb guitar playing but this time fully augmented with a powerful acoustic rhythm section. The CD was well received and as one reviewer stated, "Kim's other solo albums were good, but this is probably his best".

Kim's release, "Out Of The Blue", is a collection of varied material that places him in a new setting, that of the singer/songwriter. This time around the guitar playing is understated with more emphasis on the song. His baritone voice has aged well, matured perhaps and now stands out throughout the CD's eleven songs. The lastest Savoy Brown release "Songs From The Road" (Ruf Records) is a CD/DVD-Set and was recorded in May 2012 in the Musiktheater Piano in Dortmund, Germany.  All those who did not see them live do now also have the chance to watch them perform songs from various decades that brings back the feeling of the 60's

I was brought up by my brother on rock and roll music.  I loved Elvis Presley and his mix of blues and rock and roll.

When I was 13 I started listening specifically to Chicago blues and realized that was want I wanted to play. 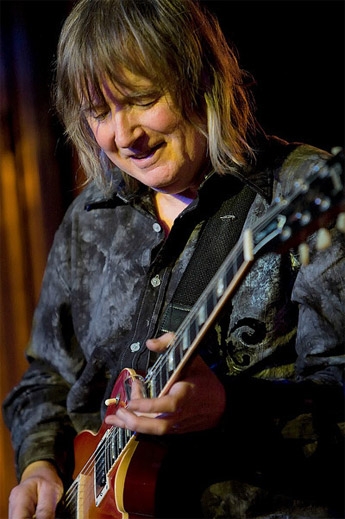 Blues, for me anyway, is a bit like Religion…it’s hard to do it…well.

You have to be hungry to really play blues with any kind of feeling.  You have to carry a cross.

1969 was a highlight year playing at the Fillmore East.  Worst part was when I was bankrupt in the 1980’s and had lost my feeling for the guitar.

There are more similarities than differences.  And different countries in Europe have there own personalities and cultures of course.  America is more of a free wheeling country that allows you to live more independently and that’s why I emigrated here years ago. ..and it helps being a blues musician when you live in the country from whence the music came. 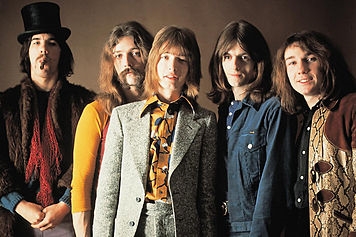 I have helped lots of younger musicians by trying to inspire them.  I get lots of compliments from musicians of all ages.  That’s more gratifying than any other part of my career.

How was your relationship with the other british blues musicians from ‘60s?

Why did you think that Savoy Brown continued to generate such a devoted follower?

Not going for the money

What does  BLUES mean to you? 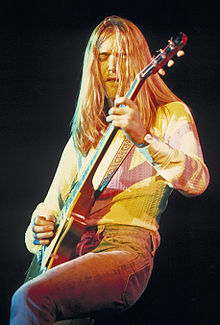 Being surrounded by incredible talent

Too deep  for even me to understand I have been able to follow my heroes such as Buddy Guy from when I was 13 ‘til now.  I’m 63.  That’s 50 years of following an artist who has never let me down.

That life is only as important as you make it.  Guitar playing can be very shallow or very deep.  It’s what you make it to be.

It changes from year to year…..working class areas seem to be the best

The last 20 years because I’ve lived life on my own terms. 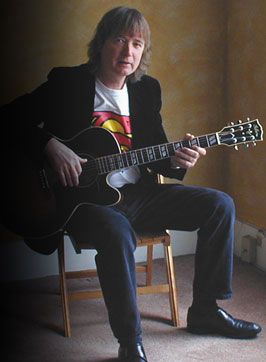 Acoustic playing helps my electric playing…it’s all the same

Generally speaking again…..That it is kept out of politics

It makes me work harder.  I like where I’m at in life….I’ve fought very hard and have sacrificed to be my own man and not be beholden to anyone.  Fact is, I don’t like huge success.  It’s a trap.

Wish I could meet you all! I use a guitar sound that I like.  It’s more traditional because I’m that style of player.

Excellent.  I have great admiration for him.  He deserves more credit.

You don’t need brains to play the blues….you need suffering somewhere in your life. 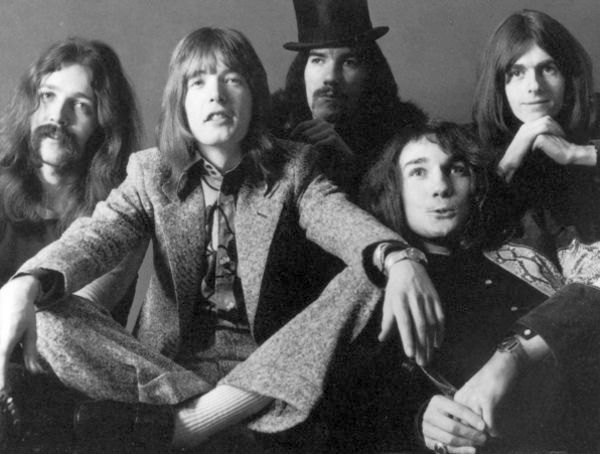