Feinstein snapped more than 500 album covers in his career, including Janis Joplin for "Pearl" a day before she died and George Harrison flanked by garden gnomes for his post-Beatles solo outing "All Things Must Pass". "He was a curmudgeon, but a lovely curmudgeon," his wife Judith Jamison told AFP by telephone from Woodstock, outside New York City, adding that Feinstein died in hospital in the early hours of Thursday.

Among the photographer's many fans was director Martin Scorsese, who used Feinstein's images in his documentaries about Dylan ("No Direction Home") and Harrison (the just-released "Living in the Material World).

"Doing editorial photography is a lot about luck," he once said in an interview for a retrospective of his Los Angeles work at the Morrison Hotel Gallery in New York.

"Being at the right place at the right time, getting the right picture -- and you're out of it," he said. "You don't have to set anybody up or anything like that."

Feinstein is the third major photographer of the golden era of rock and roll scene to die in the past two years, after Jim Marshall in March last year at the age of 74 and Robert Whitaker last month at 71. 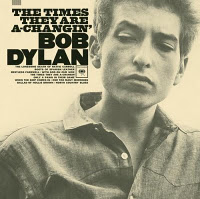 "The thing about these guys is that they shared an energy, just thinking differently and seeing things differently," Dave Brolan, Feinstein's agent and a friend of all three photographers, told AFP from London.

A native of Philadelphia, Feinstein worked at Columbia Pictures in the late 1950s and early 1960s before moving into the realm of rock through his friendship with Dylan's agent, Albert Grossman.

He also dabbled in film, directing a 1968 semi-documentary about San Francisco hippie scene titled "You Are What You Eat."

Brolan, who collaborated with Feinstein on "Real Moments," a 2008 album of Dylan images, remembered the photographer as a stickler for detail who was "always interested in doing something new." 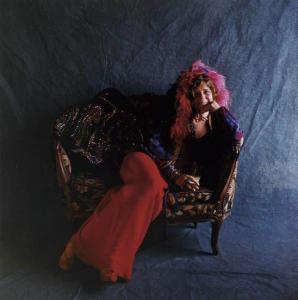 "He had a great eye, great ideas and very very high standards," he said.

One of his best-known images, from Dylan's landmark concert tour of Britain, shows the singer-songwriter, now 70, in the back seat of a limousine in London, with sunglasses and cigarette, as fans peer through the window.

Feinstein is survived by two children from his prior marriages to folk singer Mary Travers and actress Carol Wayne, and by three grandsons. RIP BARRY FEINSTEIN 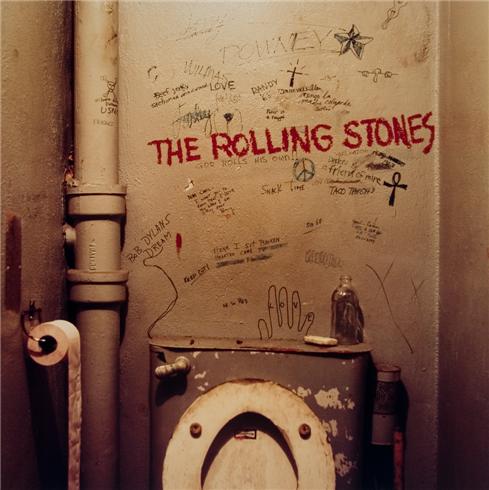