The Cape Verdean singer Cesaria Evora, known as the "barefoot diva,” died Saturday, according to the culture minister of the country.

The Portuguese weekly, Expresso, reported she died in hospital in her native country. Cape Verde, a country comprised of of 10 islands, is located 570 kilometres off the coast of Western Africa. It gained independence from Portugal in 1975.

Often compared to American blues singer Billie Holiday, Evora sang in a rich contralto voice. Her songs evoked the traditional music of Cape Verde known as morna. "Our music is a lot of things," Evora told The Associated Press in a 2000 interview at her home. "Some say it's like the blues, or jazz. Others says it's like Brazilian or African music, but no one really knows. Not even the old ones". The Grammy-winning singer died at the age of 70, only three months after announcing her retirement due to bad health. She had been suffering heart problems over the years and had undergone several surgeries as well.

Cesaria Evora born on the Cape Verdean island of Sao Vicente, she was sent to an orphanage by her mother at 10-years-old, who was too poor to care for her daughter. At 16, when ‘Barefoot Diva’ of Morna Blues, Evora was doing piecework as a seamstress, a friend persuaded her to sing in one of the many sailors' taverns in her town. She got paid in free drinks.

The singer hit fame at the age of 47 in 1988 with her acclaimed album, La Diva Aux Pieds Nus (The Barefoot Diva). She is perhaps best known for the single, Soudade. Evora released 10 albums in all.

She never hid her love of alcohol and cigarettes, which contributed to her ailing health. In 2008, Evora suffered a stroke while on tour in Australia in 2008 and later underwent open heart surgery. Speaking to a French publication in September, soon after announcing her retirement, she talked about her reluctance to step off the stage: "I would have wanted to give more pleasure to those who have followed me for so long."

Evora collected many awards including France’s Legion of Honor.

Have a Nice Trip Cesaria Evora 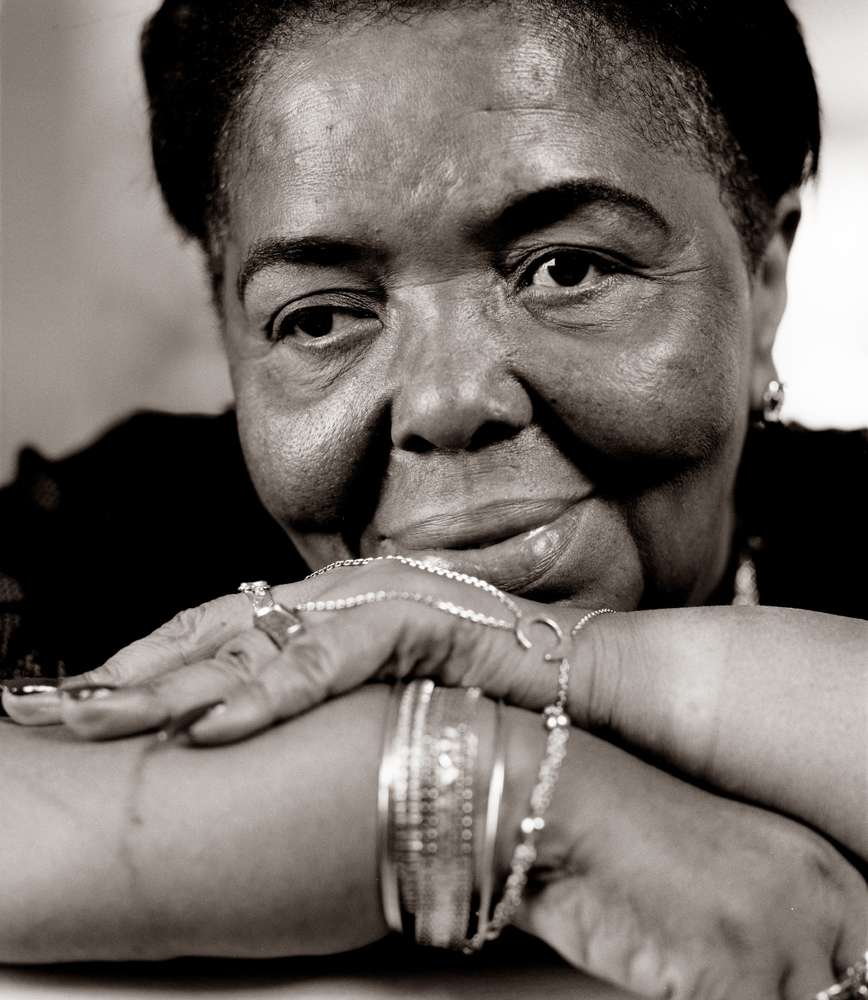