There is a lot of confusion about this whole thing because the DOJ hasn’t really charged Gibson with anything. They haven’t even directly told anybody what they did to justify a SWAT team raiding they’re workplace and shutting down Gibson’s Nashville and Memphis offices. A similar incident happened in 2009 with some wood coming out of Madagascar. The government took over a million dollars of materials then too. Gibson is still trying to get that wood back! 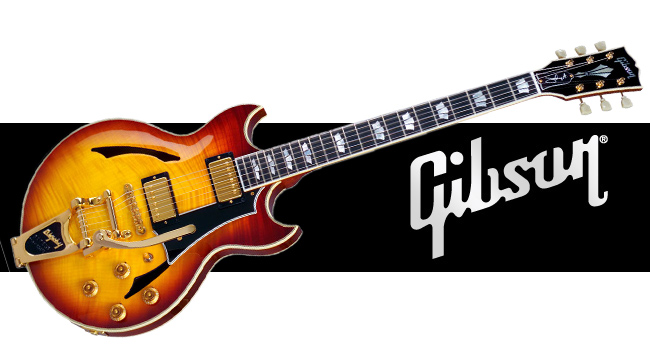 From what Gibson CEO Henry Juszkiewicz said in a press meeting the wood was shipped from India and allegedly was violating international law. If Gibson can no longer import wood from India and other more exotic countries, Gibson guitars will have to be built in India or somewhere like it. Meaning America will lose millions and millions of dollars of labor for American workers and destroy on of the best completely American companies left.

Gibson’s factories were shut down for about a week but are now running, but they aren’t really doing much do to the fact they don’t have any fingerboards!

Henry Juszkiewicz, has responded to the August 24 raid of Gibson facilities in Nashville and Memphis by the Federal Government. In a press release, Juszkiewicz said: "Gibson is innocent and will fight to protect its rights. Gibson has complied with foreign laws and believes it is innocent of ANY wrong doing. We will fight aggressively to prove our innocence."

In case you hadn't heard, Gibson guitars was raided by the FBI (again) recently. They are currently involved in a court case involving importation of ebony and rosewood, which virtually all guitar necks and fretboards are made from.

In this small press conference the CEO of Gibson says he has seen no paperwork, no warrant, and no reason for the raid. He says the feds have been very tight lipped about the whole ordeal. This is important because Gibson is one of Americas best remaining manufacturers. They are world renowned and revered for their craftsmanship. The video is pretty informative and worth a watch.

To keep Gibson in America and make sure they treated fairly, there is a large movement of people “protesting” this raid. One thing I think is a great thing to do is use this picture as your profile on facebook till this is all over. If you want to help out in this effort just check out Gibson’s facebook page. Lots of people have put up lists of politicians to call and email.