The Hendrix Day decree was made by the Board of Supervisors of the City and County of San Francisco. Hendrix’s half-sister (Experience Hendrix CEO) Janie Hendrix, will be at San Francisco’s Amoeba Records on Sept. 13 to celebrate the day along with funk legend (and Hendrix Fan) Bootsy Collins.

Tuesday Sept. 13 also happens to be the day of the upcoming release of the ‘Jimi Hendrix Experience Winterland’ four-CD box set, The ‘Winterland’ set documents the highlights of a three-night, six-set performance by Hendrix at San Francisco’s historic Winterland Ballroom in October of 1968. Disc four of ‘Winterland’ includes a previously unheard 19-minute Hendrix interview, which was conducted backstage at Boston Garden in 1968. 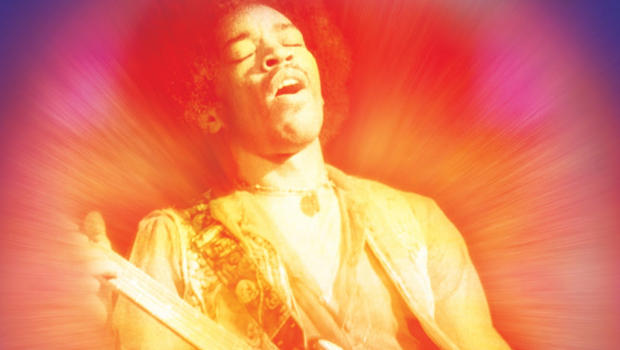