"I think the only thing one can learn from the blues is how to transform it into something good."

Johnnie Selfish & the Worried Men is a country-folk band based in Milano, Italy. They have been playing all around Italy since 2007, developing their own irresistible mix of American old-time music, rock and blues. Between 2008 and 2010 they have recorded two albums (“Jungle rules” and “Committed”), played in a long list of Italian rock and folk venues, and efforted international tours in Europe, Japan and Australia. The blues is a feeling, and also one of the most important reasons why people continue to write, play and listen to songs. Beside money and sex, of course. I think the only thing one can learn from the blues is how to transform it into something good. Blues-folk music is the perfect solution, and I’m sure that many of your readers think exactly the same way.

How do you describe band’s sound and songbook? What characterize your music philosophy?

When we started in 2007 we had different backgrounds. The guys of the band were particularly interested in blues music, I was more into the punk, but everyone was just enthusiastic about the idea of a country-folk band. We started doing some Social Distortion, Johnny Cash and Bob Dylan covers, along with songs written by ourselves. Then, during the years, we have acquired a sound that is our own. We have tried to explore other music genres, such as Balkan and Latin folk, but I think the result is something that is completely different, especially when we play live. About the songbook, we have always tried to do what Willie Nelson suggested: “Three chords and the truth”, and this is also our music philosophy, I would say. 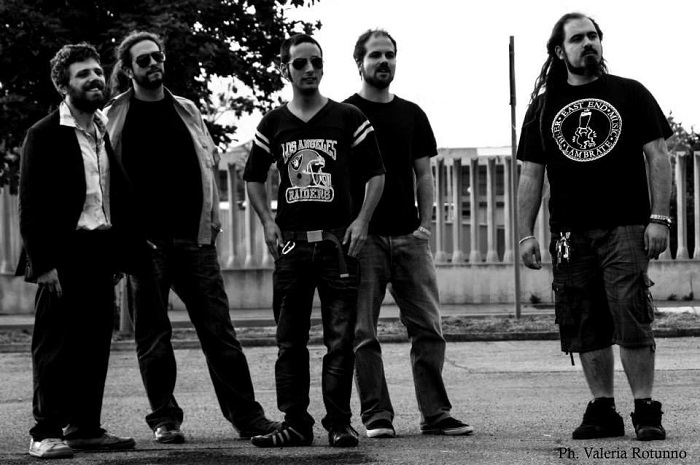 "My hope is that people like us will go on playing country and blues music in the basements, in the pubs, in the studios. I think if we can do that and have a good time, nobody will ever complain."

What's been their experience from the USA? Which memory makes you smile?

In 2012 we ended up recording an album in Nashville, Tennessee, with American singer/producer John Wheeler (from Hayseed Dixie). We spent 10 days in Tennessee, hosted in a small hotel in Nashville and recorded for 5 days the tracks of “Kauntri muzik”. The experience was fantastic. John and his family were really friendly and welcoming to us, and John worked very hard for the recording and the mixing of the album. He also played violin, percussions and drums in several songs. I remember that for one song, “Buffalo Skinner”, John had recorded a drum line that was not really fitting. So we started looking for some other kinds of kickdrums or percussions to give the song a kind of Indian-American style (it is actually about the massacre of buffalos perpetuated by the white Americans to kill native people). At one point, it was way past midnight, John found a couple of toms that sounded astonishingly good. He played that, and the whole song echoed like fuckin hell. At the end he just said: “Great, let’s have some beers now!”

First the experiences we had with many guys of the local blues scene who are really awesome in playing the blues, then of course the Nashville session with John Wheeler. Well, I think the best advice we were given – by almost anybody actually – was: “Keep on doing this”, and that’s what we’ll do. 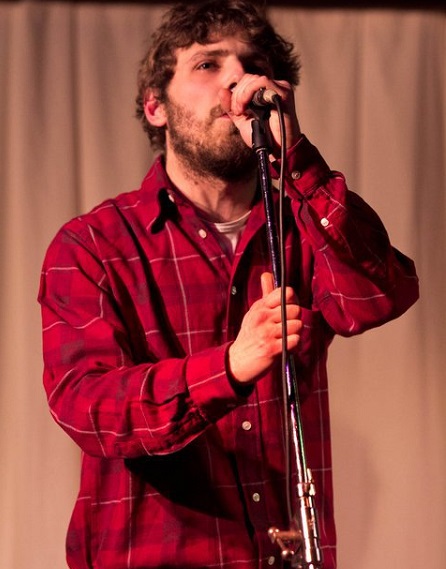 Of course there are many funny episodes that I remember, but a very particular one happened when we were touring Australia in 2011. We played in several places – Sydney, Melbourne, Newcastle, etc. - and met a lot of nice and enthusiastic people. We also found out that they really liked our music. One night we were playing in a pub in Newcastle, and there was an old aborigine man in the audience. He was very drunk, like the kind of guy that just sits drinking and complaining about the music. Instead, he was amazed! When we played the Mano Negra cover, “Indios de Barcelona”, I saw he was really enjoying it, clapping hands and whatever. At the end of the show, the owner of the pub was astonished and she told me: “You guys have some aborigine ancestors?” That was pretty cool.

Sincerity and simplicity. We don’t fear anything for the contemporary Italian music scene. It is already screwed up. All the prolific niches of the 80s and 90s (like the reggae wave of Africa Unite and Mau Mau, the 90s rap scene, the late 90s punk-alternative wave) have been replaced by mediocre lyrics and repetitive rhythms. Many famous festivals and clubs have also closed or moved away from Italy, and a general lack of positive values is corrupting the scene. My hope is that people like us will go on playing country and blues music in the basements, in the pubs, in the studios. I think if we can do that and have a good time, nobody will ever complain.

I would erase this cheesy talent-show business crap.

Make an account of the case of Folk/Blues in Italy. Which is the most interesting period in local blues scene?

I think one could definitely say Italy currently has a very good blues music scene. We also collaborated with many artists, and some of them are also friends of us, like the great bluesman Mauro Ferrarese, Max De Bernardi and our dear friend Diego “Dead Man” Potron. They just rock! 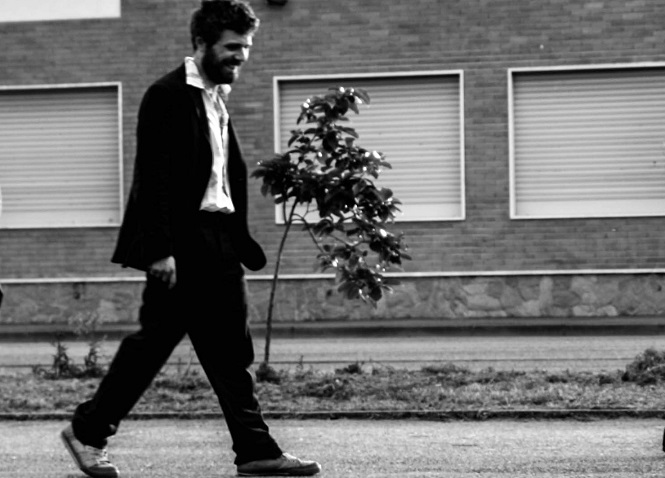 "The blues is a feeling, and also one of the most important reasons why people continue to write, play and listen to songs. Beside money and sex, of course." (Johnnie Selfish aka Giovanni Maroli / Photo by Valeria Rotunno)

What are the lines that connect the legacy of Blues with Folk and continue to Americana and Rock n’ Roll music?

We think people like Woodie Guthrie, Hank Williams, Bill Monroe and later Johnny Cash, Bruce Springsteen, Willie Nelson, Bob Dylan have drawn a line that connects the old American folk with a more modern concept of folk. But the very things that matter in folk music are always the same, as Hank Williams once said: “God, Death and Mum”

The passion and dedication of our fans.

Let’s take a trip with a time machine, so where and why would you really go for a whole day..?

In the 70s, to a party with Ringo Starr, Eric Clapton and George Harrison. Should I tell you why? 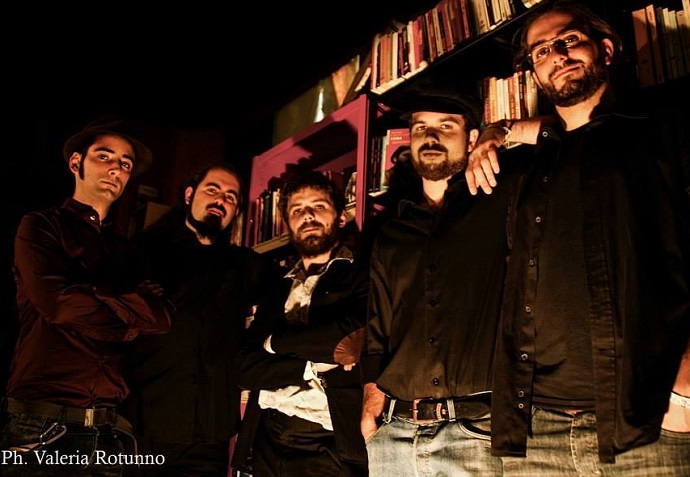