"I think there will always be great music out there. I don't think great art will be the most visible or the most hearable, but with the Internet, discovery is so much easier. You can find new music in any genre anytime day or night."

Randy Resnick is a guitarist who has played and recorded with many blues and jazz luminaries, such as Don "Sugarcane" Harris, John Lee Hooker, Red Holloway, John Mayall and Freddie King. He was developing a tapping style in the early 1970s. He published a CD of his own music, "To Love", in 1995, featuring musician friends from Tower of Power, Herbie Hancock Monster Band, and Tom Waits. In October 2012, Randy played with Canned Heat at blues festivals in Bergerac and Avignon, France. 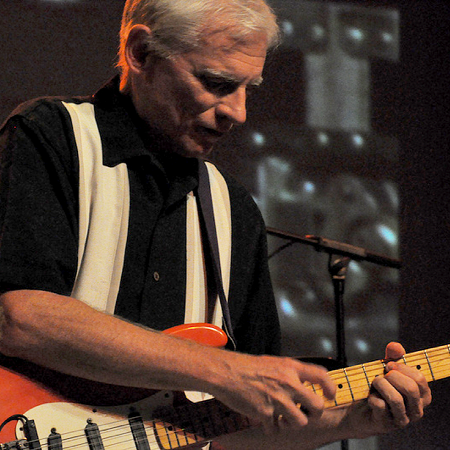 Randy was born in Minneapolis, Minnesota, he began his career playing in Minneapolis clubs, moving to Los Angeles in 1968. There he met the late drummer Paul Lagos who was working for the band, Kaleidoscope. Lagos eventually introduced Resnick to Canned Heat bassist Larry Taylor and violin player Don "Sugarcane" Harris. The four musicians formed a band called Pure Food and Drug Act, based on Sugarcane's blues/jazz violin and singing. It was during this period that he developed his tapping technique. He has been recognized by the great guitarist Ted Greene, who called him '"one of the real legends of the L.A. guitar scene" and by Lee Ritenour in Guitar Player Magazine.

What do you learn about yourself from the blues & jazz and what does the blues mean to you?

High Tide Harris defined the blues as "A good man feelin' bad". I think often, on a superficial level, guitarists learn as many blues licks as possible and string them together. I consider the blues to be the telling of a story.

How do you describe Randy Resnick sound and songbook? What characterize your music philosophy?

I don't think of myself as a blues player and certainly not a blues singer! I love the blues and I think it's the best guitar music along with, say, Flamenco. I love jazz, but guitar is not an instrument I like in jazz with some rare exceptions. You need to find a voice. I hope I am still finding mine with a mixture of jazz, funk and blues. I hate rehearsing and love improvising.

I regret not singing (even harmony) when I was playing in bars. It was a big mistake. I think every musician needs to be able to at least carry a tune.

Which memory from Don "Sugarcane" Harris makes you smile? What is the best advice ever given you? Advice from Don? "Promise me you'll never use this drug."

Don was a character and the times he made us laugh are uncountable. Really a lot of the time, except when he cost us gigs, which happened too often.

"I consider the blues to be the telling of a story."

Are there any memories from John Lee Hooker, John Mayall and Freddie King which you’d like to share with us?

John Lee Hooker, when we toured with him, was sitting near me on a plane. He had two young ladies, one on each side and a blanket on his lap. One can only guess what the ladies hands were doing under that blanket.

Mayall tour was a lot of fun, many experiences in Europe and Asia. Soko Richardson and Red Holloway, both passed away now, were really funny, and great, great musicians. I've known Larry Taylor for years and played with him in Canned Heat in 2012, which was crazy as well.

Freddie King was a powerhouse. We had no rehearsal. We got out there at Glendale Civic, and he said "Shuffle in C - one, two three..." and we were playing it. I've never been so scared on stage as I was that night.

I think there will always be great music out there. I don't think great art will be the most visible or the most hearable, but with the Internet, discovery is so much easier. You can find new music in any genre anytime day or night. Personally, I like live music, even recorded live music, and there's plenty of that out there, too.

What has made you laugh and what touched (emotionally) you from Pure Food and Drug Act era and sessions?

I have to be serious and say that Don's talent was wasted by his drug use. He could have been a kind of Jimi Hendrix on the violin had he worked on the act, but he wasted it all and that was a lesson. 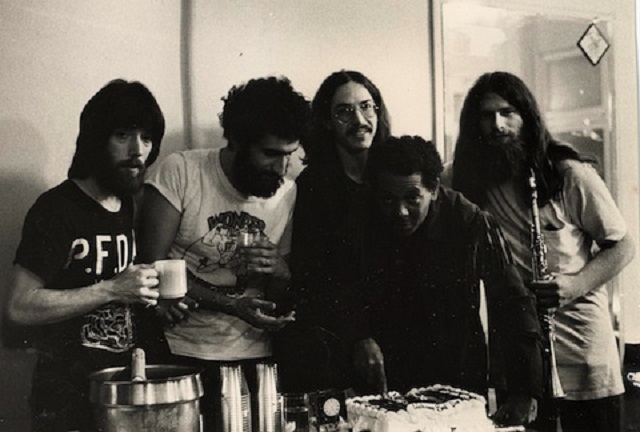 "High Tide Harris defined the blues as 'A good man feelin' bad'. I think often, on a superficial level, guitarists learn as many blues licks as possible and string them together."

What were the reasons that made your generation to be the center of Psychedelic Blues/Rock experiments?

I think that came from the availability of the drugs and possibly the fact that in the USA, you could be called up to go be killed in Vietnam.

I'm not as in touch with modern music as most, but I think most of it still uses R&B rhythms (calling them beats doesn't change them!) and to some extent more modern harmony and melody from jazz.

Who are some of your favorite jazz and blues guitarists, old and new?

Robben Ford - he has it all, blues, jazzy, taste, phrasing. Number one.

George Benson, one of my favorite jazz players of so many great ones. Truly exceptional, never got the recognition they deserved: Lenny Breau - Ted Greene with whom I took one lesson. Amazing guy.

Albert King, the same three notes in every solo and it works beautifully. Freddie King, great bridge with blues and R&B of course Albert Collins and B.B. King. 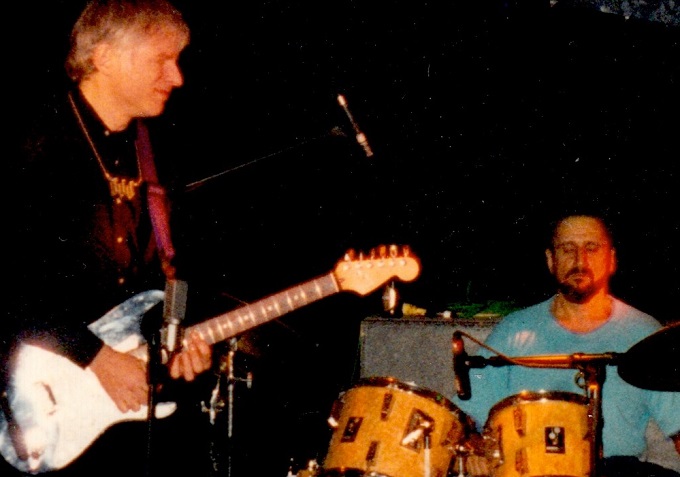 "I don't have to change it, that change is happening! Artists of all kinds can create with readily available, free or inexpensive tools and promote themselves worldwide on that same Internet."

From the musical point of view what are the differences between: European and American scene?

I think there is less and less difference over the past 20 years. In both cases, live music is more rare than it was when I was "growing up" musically. In those days you could usually play in a club 5 or 6 nights a week. That's how a lot of people I know got really good. Unfortunately, the Internet and international TV have spread American culture far and wide so that the sounds are copied. To balance that, what we call World Music can be heard for the same reasons, and that's great.

I don't have to change it, that change is happening! Artists of all kinds can create with readily available, free or inexpensive tools and promote themselves worldwide on that same Internet. This is a great period to be alive for musicians. The "gatekeepers" of art, record lables and so on, are diminishing in importance.

I would love to be able to see Jimi Hendrix and/or John Coltrane live! 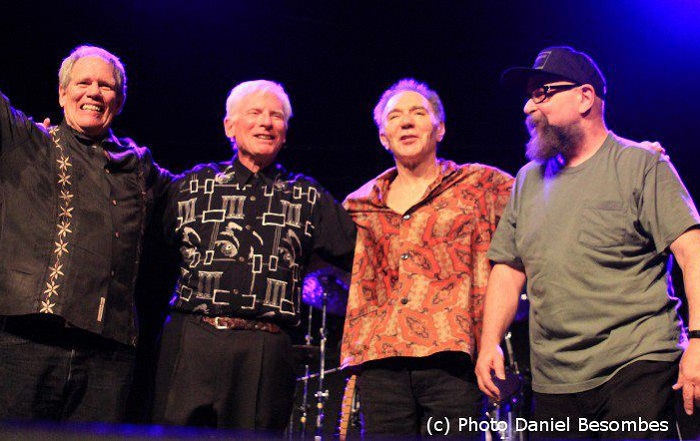