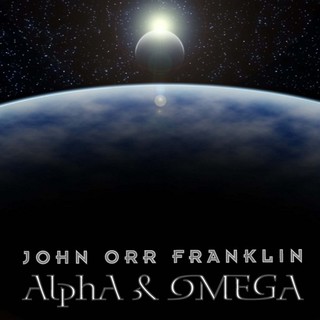 Nearing completion of his third full length album, John has begun releasing a series of digital singles to determine the best possible format and packaging for the new release. Ultimately, feedback from the fans will determine the final format for the album. The band would very much like to see the project fully realized on a double vinyl LP with professional cover artwork and digital downloads. The band plans to use the proceeds from sales of the albums first digital singles and they are also planning a fan-based fundraiser on Kickstarter.com in order to see this dream into reality.

The new album entitled “Soldier On” is a science fiction based story that follows one soldier through his personal trials as he discovers his true identity within the grandeur of a universe that has suddenly gotten much smaller.

In an effort to take the first single “Alpha and Omega” to the next level, John brought on Gavin Harrison, drummer from the band Porcupine Tree, as a special guest on the song. Gavin is the drummer I had in mind when I was writing the demos for this album, so naturally the end result is a perfect fit that stays true to my original vision and then some.

Johns live group, the John Orr Franklin Band, is currently booking live shows in the US and aspires to play for audiences in Europe and South America. Keep an eye out for this awesome live show when it comes to your town!