AID FOR THE PEOPLE OF JAPAN - STRENGTH CD RELEASE

Charity label There Is Hope Records an imprint of Melodic Revolution Records to release “STRENGTH” on March 29th 2011 “STRENGTH” is a digital CD release to help raise money for the people of Japan, in the aftermath of the tragic Tsunami and Earthquakes that have devastated the country… Continue

The Passing of the Torch: In a Statement from D DRIVE.

Guitarist John Naro has stepped down as a full time member of D DRIVE to focus on his education at York University. John will be missed as he has contributed much to the band in the few short years with us. We wish John nothing but the best and applaud his decision to focus on his education and we know he will make a wonderful teacher one day. This is not the end but the beginning.…

Here’s your chance to be heard

How would you like to have a chance to have one of your songs featured on our new promotional release? We here at Melodic Revolution Records are always searching for great new music to promote. We usually send out a free promo CD sampler with every CD we sell from any of our online stores. So we are…

Listen Live or Listen to the Archive

Consisting of Adrian Tonceanu (Vocals/Guitars), Igor Lazebnik (Vocals/Guitars) and Tyler Koch (Drums/Backup Vocals), Morre was born in early 2008 in Toronto by the common thirst of creating an original yet commercial sound. This band has a unique story…

We all have heard and are deeply saddened by the recent oil disaster as it is affecting many US coastal regions especially hard hit areas like Louisiana, who has experienced much hardship in the last few years. Melodic Revolution Records has a tradition of trying to help those most in need through the most positive means possible – MUSIC- recently we released “Songs For Haiti-Relief Through Music” released February 14th 2010. Now we are proud to… 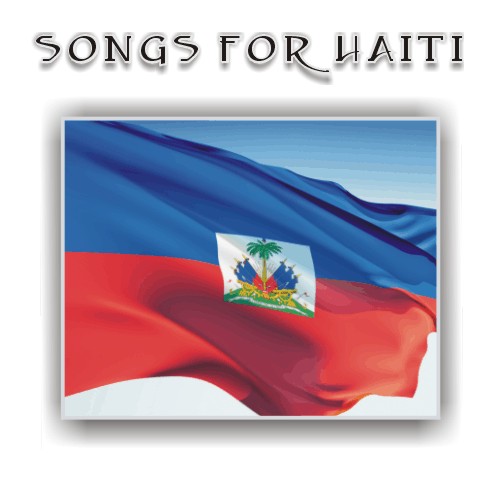 ARTIST OF THE MONTH! We are happy to announce that André Henriquez is Melodic Revolution Records Artist of the month. Let me tell you it was a tough race as I was tracking the voting every couple of hours. We would like to thank all of the artist and fans that participated in this poll.
The contest is held each month at http://melodicrevolution.com/ where we have a polling station set up.
To qualify… Continue

If you want to get a record deal, get people to your shows, or sell music like crazy, the answer isn’t some kind of “magic pill” website that you post your music on, blindly sending out a bunch of demos, or anything to do with having good music… although good music certainly helps. The answer is to develop a mindset that naturally attracts people to what you’re doing as well as an understanding of how the music business game is played.

As you develop as a person, your music career… Continue

What’s happening at the revolution?

For starters we have many new members both musicians and fans.

A new group “Les Paul Lives Through Music” A tribute to the father of rock n roll and modern music. This is a very good tribute page with history and videos about Les Paul. Many fans are leaving there comments and thoughts about the legend here.