New England native Matthew Szlachetka talks about Blues & Soul, Chris Hillman and the music of past

"Blues and Soul will always have a good following because that music has always come from the heart. Both genres are inspired from pain and hardship which is something that everyone can relate to."

Matthew Szlachetka: All About The Song

Sometimes playing in a band is like a love affair, and for Matthew Szlachetka, the magic was gone. After nearly seven years fronting the Northstar Session, the Los Angeles singer and songwriter is stepping out with his solo debut, Waits for a Storm to Find. It’s a collection of 12 deeply felt songs, full of soulful melodies and rootsy arrangements that evoke the folk, blues and rock ’n’ roll influences that inspired Szlachetka, while pushing past them to establish a sound all his own.

Waits for a Storm to Find changes that. Comprising songs written over the past several years, the album is Szlachetka’s most personal statement, with lyrical vignettes drawn from relationships, tough decisions and learning, sometimes the hard way, when to move on. He muses about unfilled potential on the title track, which frames Szlachetka’s tousled voice with simple piano and elegant horns. 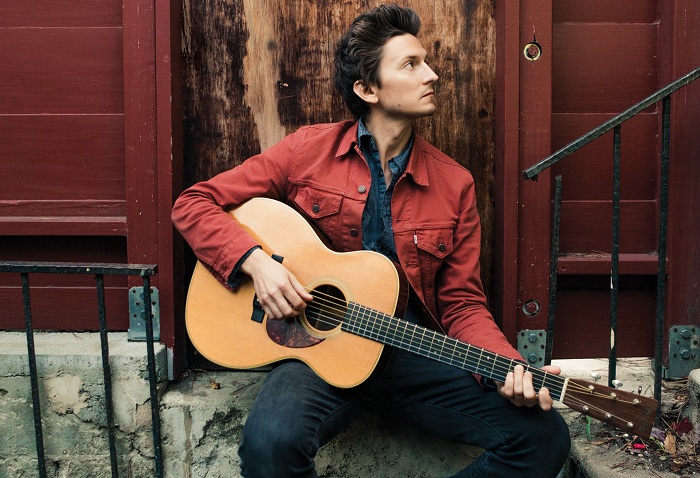 A New England native, Szlachetka grew up immersed in his parents’ record collection. He first picked up a guitar in middle school, inspired by electric players including Jimi Hendrix, Jimmy Page, Mark Knopfler and Ry Cooder, and the acoustic work of early Bob Dylan and Mississippi John Hurt. After graduating from Bates College with a degree in music composition, Szlachetka moved to California to pursue a career as a songwriter and performer, drawing on the influence of veteran rockers like Bruce Springsteen, Tom Petty, Neil Young and Elton John, and younger heavyweights such as Ryan Adams. Szlachetka lived for a few years in San Diego before relocating to L.A. and forming the Northstar Session with musicians including drummer Kane McGee, who still backs Szlachetka on tour. The band played more than 150 shows a year between 2009-13 and shared stages with acts as varied as Chris Isaak, Chris Hillman, Cracker, Johnette Napolitano, Fishbone, English Beat and many others.

How do you describe Matthew Szlachetka sound and songbook? What characterize your music philosophy?

I grew up on a steady diet of roots music: Folk, Jazz, Blues, Country and Classic Rock & Roll. Some of my influences include...

My philosophy about music is that it’s ‘all about THE SONG.’ You must always serve the song. 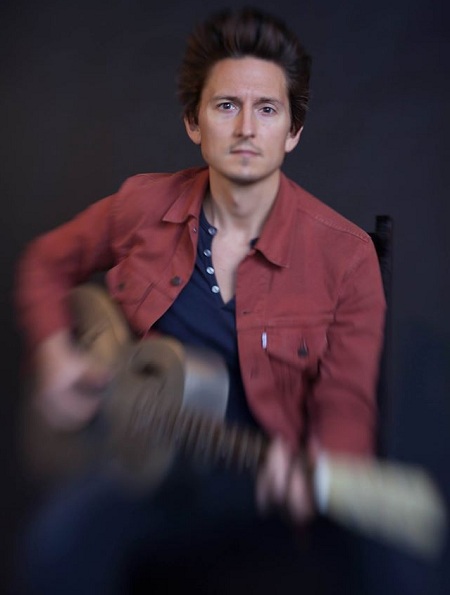 I think anytime that a big change is happening in my life is when I feel inspired the most and feel that life gets really interesting. For me, two moments that come to mind are when I first moved to Los Angeles in 2006. I started writing with one of my main songwriting partners, Kane McGee. We started writing TONS of songs and that is when we formed The Northstar Session which was my previous band.

Another occasion is my life right now which is the beginning of my solo career. It has been exciting and incredibly fulfilling to present my new music to the world, especially when it comes from a deep place in my heart. All of these new experiences have been inspiring and have been fueling my next batch of songs which spring up at any given moment.

Blues and Soul will always have a good following because that music has always come from the heart. Both genres are inspired from pain and hardship which is something that everyone can relate to.

I’ve had the pleasure of jamming with some amazing musicians over the years. If I had to name a few, it’s been a pleasure getting to jam with Delaney Bramlett before he passed away. I jammed with Van Dyke Parks on the beach one time. Playing guitar with both Blake Mills and Jon Brion was incredibly fun as well.

I miss the organic earthiness that most music used to have. Recording the basic tracking live with a group of musicians all in the same room. I feel like a lot of performances on albums used to be better because it came from the heart instead of trying to make every little thing perfect. In my opinion what made all of the classic albums amazing were all the human imperfections that created real soul. Technology is a good thing, but it can also be a curse at times. 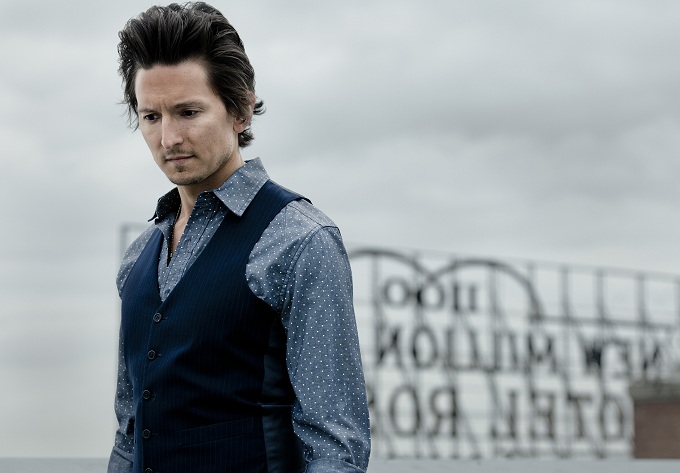 "I think anytime that a big change is happening in my life is when I feel inspired the most and feel that life gets really interesting."

I would love it if record labels would get back to the old model of giving artist development and tour support.

Which memory from Chris Hillman makes you smile?

Chris Hillman was extremely pleasant to hang out with after the show. He was very gracious with his time and opened up a bit about the 1960’s and 1970’s country rock scene in Los Angeles when he played in The Byrds, The Flying Burrito Bros and Manassas. It was really cool to hear him talk about Gram Parsons a bit. I’m very thankful that he gave me a little of his time.

Musicology. I think that musicians and songwriters who do their homework and dig into the past will always tap into the legacy of blues and soul music. This creates a richness to ones music.

I would say going back in time to be a fly on the wall in any of the studios from the Stax, Motown, Muscle Shoals or 60’s LA scene would be amazing. Watching all of those session players cut albums in the live setting that used to be the common method would be amazing. 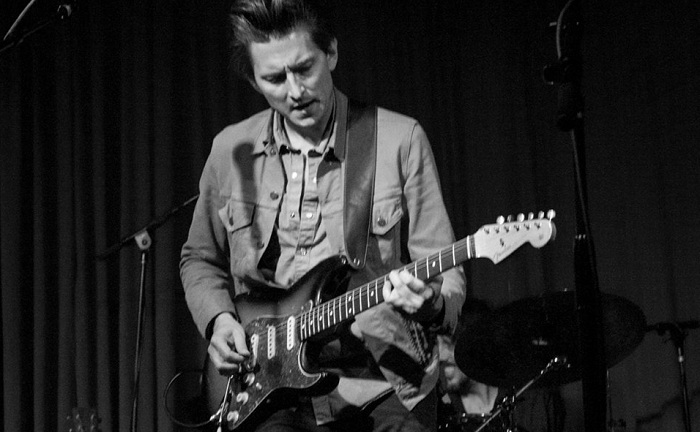