“My Dad was the Father of the blues and one of its founding members. His music has affected generations of musicians and he will ways be my musical hero.”

Larry “Mud” Morganfield eldest son of the undisputed king of the Blues Muddy Waters has been delivering his charismatic Chicago blues of the highest order to audiences around the world. Stunned audiences from Europe, Australia, Brazil, Argentina, Mexico and Japan have experienced the Mud effect. Mud and his younger brother, noted blues singer and guitarist “Big” Bill Morganfield, entertained the idea of becoming professional musicians after Muddy’s death in 1983. Mud and proud heir of the King of Chicago blues is blessed with a big and powerful voice that can manage to convey deep emotional resonance on the slow numbers and good old-fashioned testosterone laden strut on those classic shuffles. He's also blessed with a natural sense of showmanship that ensures that audiences fall right into the palm of his hand. Bill Morganfield is the son of McKinley Morganfield (Muddy Waters) and has emerged in the past few years as one of the top blues talents in America. Bill has played all over the world in the past years, bringing pure joy to those who have had the pleasure of seeing his live performance. Many men try to fill their father's shoes when they join the family business. Few, however, must prove they are up to the task in front of an audience as large as the one that watched Big Bill Morganfield. Morganfield didn't take up the challenge until several years after his dad passed away in 1983. Muddy leaves not only a gaping hole on the blues scene but also a grief-stricken son who is contemplating how to handle the loss. Bill buys himself a guitar and retreats into a private world, intending to teach himself how to play and then pay homage to his famous father. 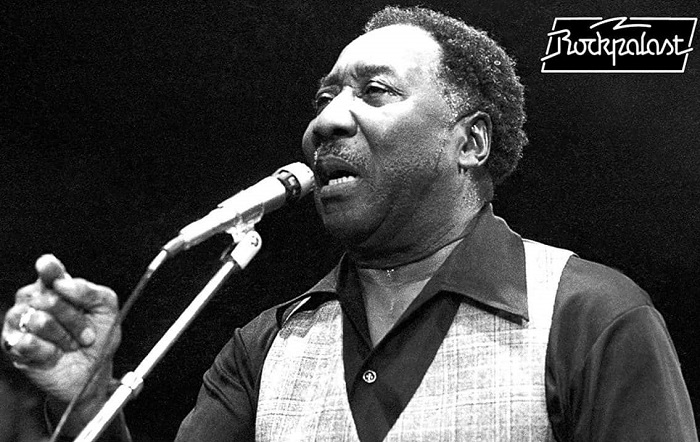 MIG Music (Distribution in Greece by Heathen Natives), starts the new year with a sensational Rockpalast recording of blues heavyweight Muddy Waters (MUDDY WATERS – Live At Rockpalast / In store as 2CD/2DVD January 26, 2018). Muddy Waters had a great ear for talent and accordingly the formation accompanying him on this CD/DVD was one of the very best: The pianist Pinetop Perkins, drummer Willie “Big Eyes” Smith, bass player Calvin Jones, the two guitarists Luther “Guitar Jr.” Johnson and Bob Margolin and harmonica player Jerry Portnoy. At Westfalenhalle Dortmund on December 10, 1978 for the Rockpalast recording Muddy Waters still was at the height of his creative power, his mighty vocals and his splendid charisma on stage fascinated the audience. Muddy’s guitar playing on the Fender Telecaster especially comes into full effect with his typical slow blues solos - and seldom had Muddy such a hot sound as in this TV recording of the WDR. The song selection of the evening consisted of several of his biggest hits, but also less performed titles.

Mud: It was part of my... in heritage through my pops.

Big Bill: It’s not so much that I learn about myself. For me, I learn about others. I know myself quite well as I have been with me for as long as I can remember. Listen to Muddy and Howlin’ Wolf. They share themselves and their lives through their music. It doesn’t matter if they wrote the tune. You knew by the way they delivered the tune that they knew.

Mud: The upbringing of living in the Westside of Chicago, down the street from a place called the bucket of blood and the name speaks for itself.

Big Bill: All the things that happen to me while growing up contribute to me being an OK Bluesman and pretty decent song writer. Heartbreak and disappointment as well as mistakes and bad choices pretty much help my mind set.

Big Bill: Take Delta Blues and Add Chicago Blues, Piedmont Blues, A touch of R&B, and some catfish and hush puppies…that’s my Blues.

Mud: Because he is the blues and I am the son of the blues.

Mud: He always told me to never to outright sell my music; they are like your babies.

Big Bill: He always used to say that keeping the guitar under my bed won’t help me much. I always smile when I remember how he stared at me and said, “That’s my boy!” 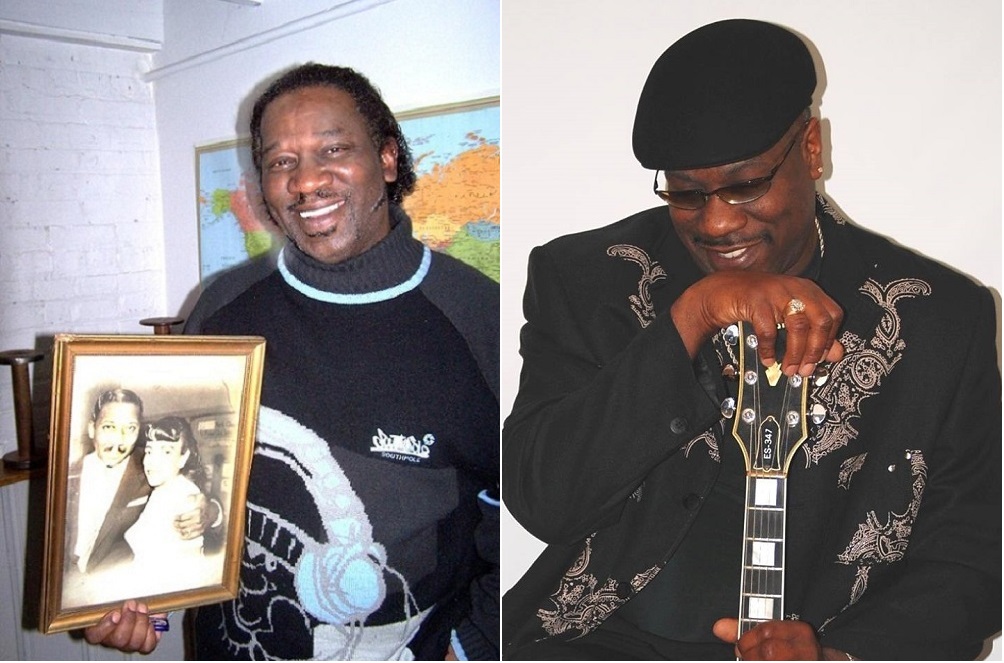 Big Bill: Definitely…college years and all the friends I met during that time in general. As far as my music career…playing with Pinetop and Willie “Big Eyes” Smith, Robert Jr. Lockwood, Koko and Johnnie Johnson.

What is the think you miss most from the original blues era with Willie, Muddy & Wolf?

Big Bill: Work hard, stay focus and always strive to improve your skills. Always be humble and treat your fans nice. Keep your eyes open as with success come the sharks.

Mud: They will be very much missed and cannot be replace.

Big Bill: Later in my book.

Mud: The best moment was seeing the smile on my mother’s face (Mildred) at my first show. The worst moments are not having my POPS around to see what I have done.

Mud: His singing and his effect on Blues.

Big Bill: I miss talking with him. When I was 13 he came in the middle of the night to the house of my grandmother. (I lived with her) He talked with me for a while and then he had to leave. It was right after his car accident. He was walking with a cane. He turned to me and handed me the cane and left.

Mud: We all go through trails and tribulation and that’s the blues. I wish that there were more traditional blues.

Big Bill: Blues music is the root of many types of music forms. It will never die. I hope that one day it will regain respect.

Which is the most interesting period in your life and why? Of all the people you’ve meeting with, who do you admire the most? 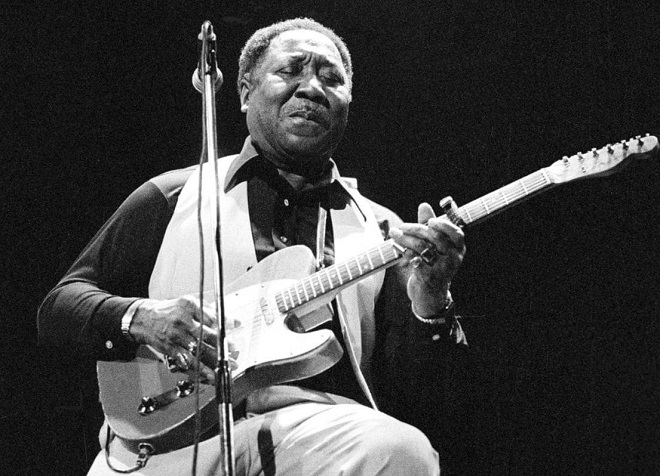 Big Bill: My Dad was the Father of the blues and one of its founding members. His music has affected generations of musicians and he will ways be my musical hero.

Mud: I started to sing to show the world that dad left me here. I love and am proud to sing his songs just like I love and will always be proud of him. I'm not Muddy Waters and I'm certainly not trying to be Muddy Waters. I'm Mud Morganfield but when I'm up on stage I always feel pops is there with me and it means so much that I can get on stage and keep his music alive around the world.

Would you like to tell something about making your new album?

Big Bill: I wanted to put together a set of tunes with heavy grooves and deep moods which stay close to the musical genre of Howlin’ Wolf, John Lee Hooker, Muddy Waters, Jr. Parker, Robert Johnson and several other of my musical hero’s.

Who were your mentors in songwriting, apart from Muddy obviously?

Mud: My Mom! Oh, the sun doesn’t shine till my Mom’s up with me and she’s been a shine in the dark for me.

Mud: I am already living my dream being a part of something my POPS did all his life.

Mud: Never use drug, never quit, and always try to be a class act.