Q & A with Tony Joe White: The sound is heavily influenced by the place I was raised - "The Swamps"

"Keep playing and writing with your heart."

Tony Joe White was born in Oak Grove, Louisiana. In 1967, White signed with Monument Records, which operated from a recording studio in the Nashville suburb of Hendersonville, TN, and produced a variety of sounds, including rock and roll, country and Western, and rhythm and blues. Billy Swan was his producer. White's first album, 1969's Black and White, was recorded with Muscle Shoals/Nashville musicians and featured "Willie and Laura Mae Jones" and "Polk Salad Annie", along with covers. Three more singles quickly followed, all minor hits, and White toured with Steppenwolf, Sly & the Family Stone, Creedence Clearwater Revival and other major rock acts of the 1970s.                                                                  Photo by Anne Goetze 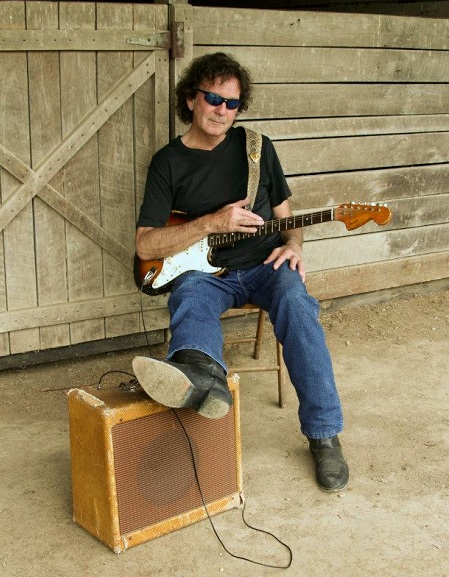 In late September 1973, White was recruited by record producer Huey Meaux to sit in on the legendary Memphis sessions that became Jerry Lee Lewis's landmark Southern Roots album. By all accounts, these sessions were a three-day, around-the-clock party, which not only reunited the original MGs (Steve Cropper, Donald "Duck" Dunn and Al Jackson, Jr.) or the first time in three years, but also featured Carl Perkins, Mark Lindsay and Wayne Jackson plus The Memphis Horns. Between 1976 and 1983, White released three more albums, each on a different label. Trying to combine his own swamp-rock sound with the popular disco music at the time, the results were not met with success, and White gave up his career as a singer and concentrated on writing songs. In 1989, White produced one non single track on Tina Turner's Foreign Affair album. Playing a variety of instruments on the album, he also wrote four songs, including the title song and the hit single "Steamy Windows". In the 1990s, White toured Germany and France with Joe Cocker and Eric Clapton, and in 1992 he played the Montreux Festival.

In 2007, White released another live recording, Take Home the Swamp, as well as the compilation Introduction to Tony Joe White. Uncovered was released in September 2006 and featured collaborations with Mark Knopfler, Michael McDonald, Eric Clapton, and J. J. Cale. HOODOO, was his latest album, which emerges via Yep-Roc Records on September, 2013.

How do you describe Tony Joe White sound and songs, what characterize your music philosophy?

The sound is heavily influenced by the place I was raised - "The Swamps".  The words and guitar come to me and I try to keep it real. It's all from above.

I thought how cool it would be in a small airstream trailer by the river and just stay there, play my guitar and fish. ("Holed Up") on the "Hoodoo" album.

I don't remember many meetings and I know none of them make me smile! 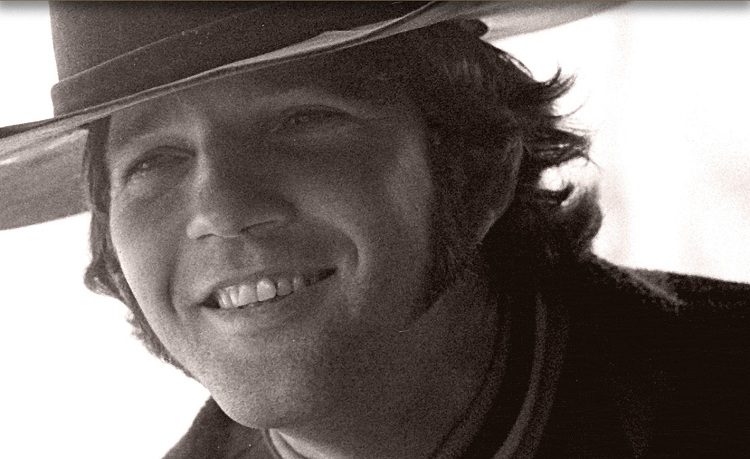 "Most of my life was very cool and the career was something I never questioned, and happiness, could be, getting to do what you really were meant to do."

Are there any memories from recording time, gigs and jams which you’d like to share with us?

There was, and still is a lot of excitement inside of me when I get ready to record some new songs - It's the element of not really knowing what you'll do or how you'll do it. And then all of a sudden there's something on tape that's got a groove.

Simplicity is hard to reach - I don't have a lot of thoughts on the future.

Keep playing and writing with your heart.

What are the lines that connect the legacy of Blues with Soul and continue to Folk, Rock and Country music?

I don't know of any lines, but I know guitar is a big thing to all these kinds of music.

That more good songs that you never get to hear, would get a chance.

A fishing trip with my Son and Grandson.. (It was wild as the little boy is only 2 years old)

I have so many rivers and places I like to go, that I don't need a Time Machine.

Which is the most interesting period in your life? Which was the best moment of your career? Happiness is…

Most of my life was very cool and the career was something I never questioned, and happiness, could be, getting to do what you really were meant to do. 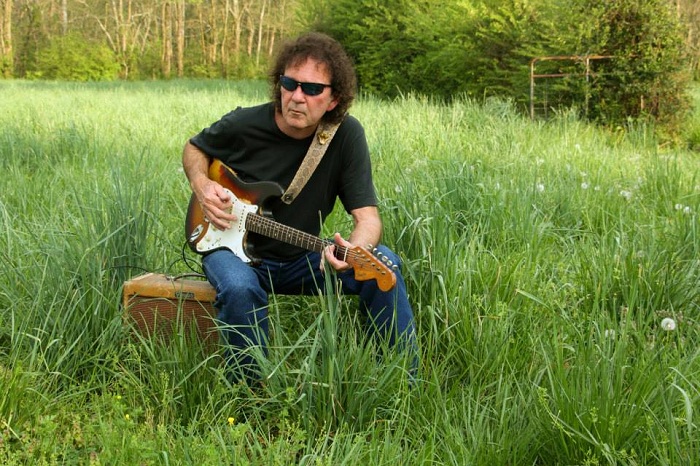