"The Blues, to me, means singing about real emotions, pain, winning and losing, and really feeling every note of the music coming out of you."

The Matt Harvey Band is a three piece Blues/Classic Rock band from Northeast Alabama. From rowdy bar-room rock to the spacey sounds of Pink Floyd, from the free-form jams of the Allman Brothers to the white-hot blues of B.B. King, this band does it all. These three seasoned veterans of the bar circuit provide a show that is a music lover's dream come true. Matt opened up for Molly Hatchet, Blackfoot, Kid Rock, Brooks and Dunn, Charlie Daniels Band, the Black Crowes, Taylor Swift, Luke Bryan, Blake Shelton, Los Lonely Boys, Alan Jackson, John Anderson, and many others big acts. He played lead guitar for Michael Allman and Jimmie Van Zant. His sound is simply Blue-Eyed Soul. He plays a lot of Blues, Rock, Country, and R&B. If you're craving something more than what you're being fed on the radio or if you're looking for something with soul instead of the soul-less, mindless stuff you been hearing, then you are gonna LOVE The Matt Harvey Band.

From the Blues, I have learned to dig deep in my playing, singing, and writing, and that there is very much Soul in there.

The Blues, to me, means singing about real emotions, pain, winning and losing, and really feeling every note of the music coming out of you.

How do you describe Matt Harvey sound and songbook? What characterize your music philosophy?

My sound is simply Blue-Eyed Soul. I play a lot of Blues, Rock, Country, R&B, and no matter what it is I am playing at any moment, it WILL have Soul to it.

I suppose my music philosophy is that music is very important, and often times is underrated and underappreciated. It is used on television, movies, sporting events, weddings, funerals, in your car, in your house. A world without music would be sad, boring, and plain. 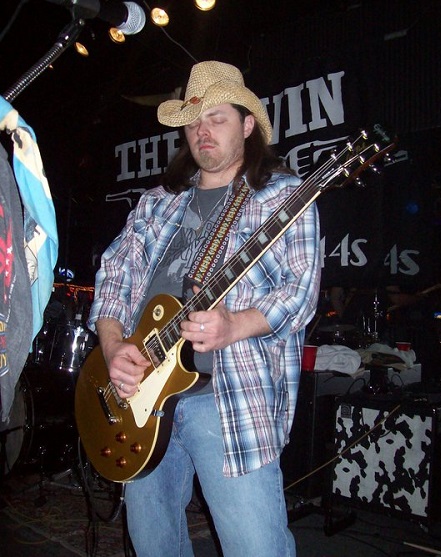 In all my travels and experiences, I would say that one of my greatest "meetings" is the music my father, James Glenn Harvey introduced me to at a young age. When I would hear him play his guitar and trumpet, I was amazed and had no doubt what I wanted to do. I will never forget learning my first chord, my first song, getting my first guitar, and getting my first amp. He really got me started. I also listened to my grandfather's records, William James "Billy" Harvey, who played piano a while for Louis Armstrong, and my grandmother who performed with Billie Holliday. He got me started. Another big influence would be the times I have spent in the few "Juke Joints" left in the country (Red's, Ground Zero in Clarksdale, MS, and Gip's Place in Bessemer, AL, etc). Also, my college band director, Mr. Billy "Rip" Reagan influenced me, taught me professionalism, showmanship, and made me want to be great.

I have many memories. One band I am in (Marshall Law) opened up for Molly Hatchet and Blackfoot in Montgomery, AL. When I was in another band I used to play with (The Lovin 44's) had a record deal and an album, and we opened up for Kid Rock, Brooks and Dunn, Charlie Daniels Band, the Black Crowes, Taylor Swift, Luke Bryan, Blake Shelton, Los Lonely Boys, Alan Jackson, John Anderson, and about 25 other big acts. I have played lead guitar for Michael Allman and Jimmie Van Zant. I have enjoyed every show I have played, every opening show, and every studio session I have played.

I miss the days when it was all about the music itself, and not image, pyrotechnics, fireworks, and bright lights. The industry, mostly is slowly sucking the Soul right out of music. I'd better not go on too far with this.

I fear so many things about the above statement. 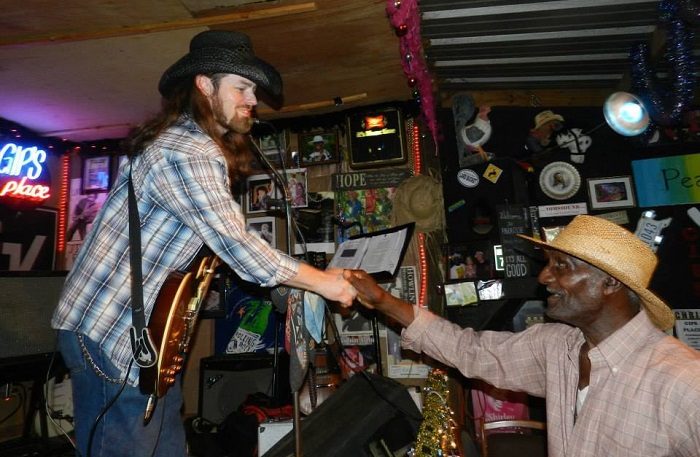 "From the Blues, I have learned to dig deep in my playing, singing, and writing, and that there is very much Soul in there." (Photo: Matt Harvey on stage, Gip's Place in Bessemer, AL)

Make an account of the case of rock blues in Alabama. Why did you think that the Southern Rock continues to generate such a devoted following?

Blues/Southern Rock will never go away due to one simple reason: It kicks ass! Its loyal fan base, generation after generation, continues to support it, since the majority listens to other things for some reason. People raised on this "Southern Soul" Music introduce their young folks to it early on, and show them what it is all about.

When our band plays at Juke Joints and venues that truly appreciate what we are trying to do, and get the point that we are trying to get across, it is very touching. We have all played to those crowds that want to hear all the Margaritavilles and Brown Eyed Girls of the world and will NOT open their minds and ears for 5 seconds of anything else, and have had to cater to them, and dig out the old "bar standards" when we came to the show with other ideas. But when we get a crowd that is there to hear good music and just to have a good time, and get their troubles off their minds for a few hours, often times they really enjoy our original music and Soulful covers that we kind of make our own. We love to connect with the crowd and interact with fun people. We also do several charities every season, and have been blessed to share the stage with many talented musicians at the events, who, otherwise, we would never have time to go out and hear with our own careers and families to consider.

What are the lines that connect the legacy of Blues with Jam Rock and continue to Space/Prog and Classic Rock? 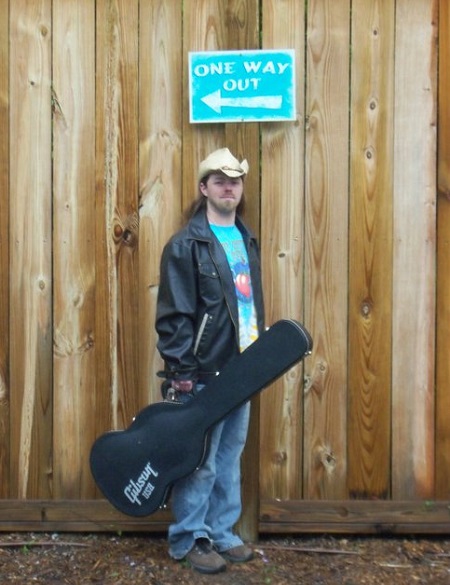 Blues, Jam Bands, Prog, Classic Rock, (and I must also include Old Country and a LITTLE bit of new Country) all share one common thread- SOUL AND FEELING. People can often pick up on these emotions and depth from performers they see live. If their music has Soul, people can usually feel it, see it, and hear it, and these fans do not have to be musicians or experts to feel it, if they are listening.

"I miss the days when it was all about the music itself, and not image, pyrotechnics, fireworks, and bright lights."

As far as changing one thing in the industry, I would have to reiterate my previous answer, and wish that talent was a much bigger factor in commercial success, not working backwards and creating a musical product around someone who has "the look."

If we did have time machines, I feel like there are many times and places I would like to go, and it would be a simple decision to go to the past and NOT to the future. The future can wait. I would love to go to the Layla sessions with Derek and the Dominoes, and see my favorite of all time, Duane Allman record with Eric Clapton. I would love to be at the Fillmore East the nights the Allman Brothers recorded the greatest live album of all time. But I would also love to go see Mozart compose and perform his masterpieces. I would love to see my grandfather play a show or record an album, or perform with my grandmother, or play with Louis Armstrong again. Or to go see the Beatles, or buy the new Beatles record on vinyl at the local record store. There are so many possibilities! 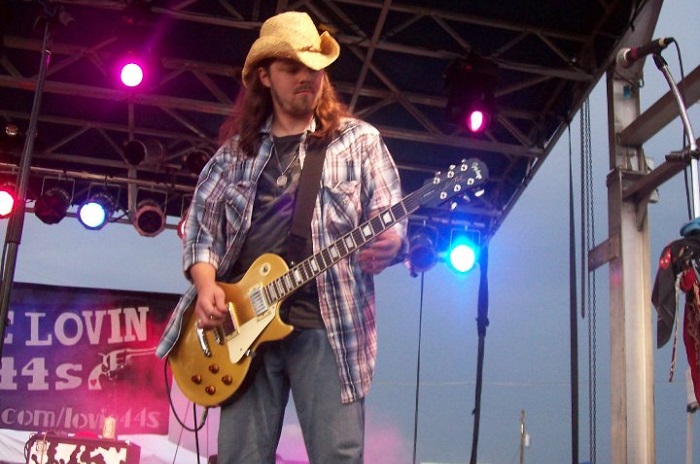