Talking with Pamela Beach-Plymell, a publisher and designer underground magazines and books

"The avant-garde and the underground are ahead of the curve."

Pamela Beach-Plymell has published, printed, and designed many underground magazines and books with her husband, poet, novelist, and press publisher Charles Plymell, a namesake in avant-garde publishing. 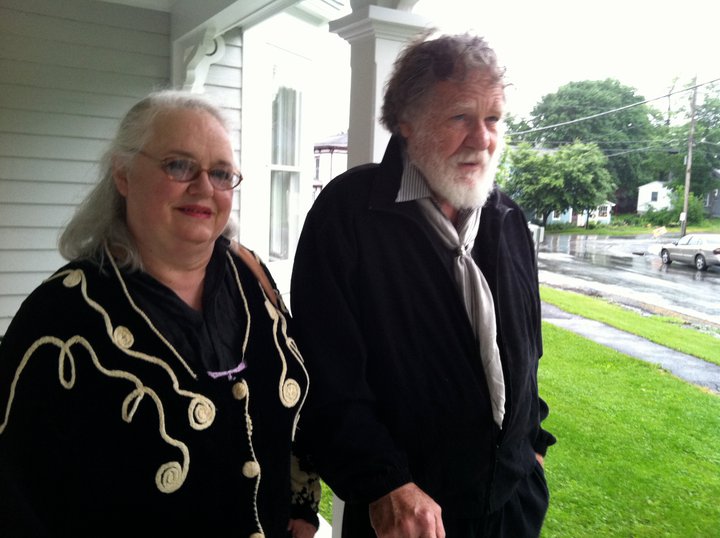 Pamela – daughter of the late artist Mary Beach - and Charles started Coldspring Journal and later traveled to Cherry Valley, New York, to visit Allen Ginsberg's farm, and moved into the village. There they founded with Josh Norton the Cherry Valley Editions in 1974, to print a series of books by William S. Burroughs, Herbert Huncke, Robert Peters, Dick McBride, Janine Pommy-Vega, Robert Peters, Allen Ginsberg, Claude Pelieu, Mary Beach and others, including Plymell's own work, that are now out of print and rare.

There have been several, but I think being in San Francisco in the mid-60s.

Do you know why the avant-garde publishing’s are connected to the underground culture & what characterize the philosophy of avant-garde?

Ezra Pound’s: Make It New! The avant-garde and the underground are ahead of the curve.

Are there any memories from Coldspring Journal and Cherry Valley Editions, which you’d like to share with us?

Publishing important and different works. Joshua Norton’s excitement. He was our partner early on. 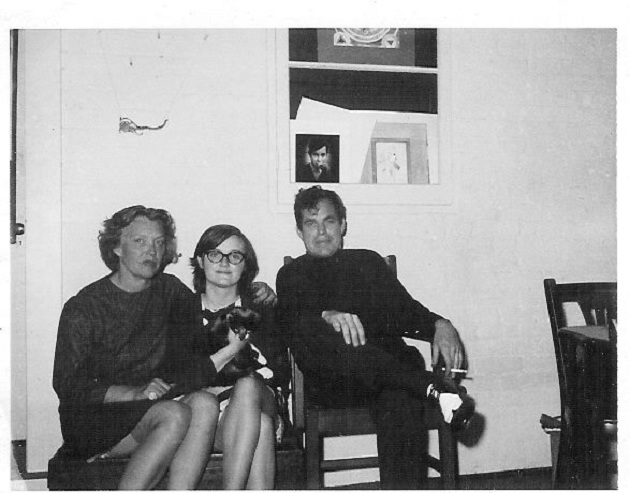 Which is the most interesting period in her life and why?

Paris late 50s and 60s. Probably also WWII which physically and mentally challenged her. She was put in a detention camp in France. A great shock for a well to do American woman.  She went hungry during the war.

When she had cataracts removed, she called me and said, very excitedly, “I can see colors again.”

Learn to accept and patience. Too many to list.

Sometimes no clue.  Because they are the most interesting artists. 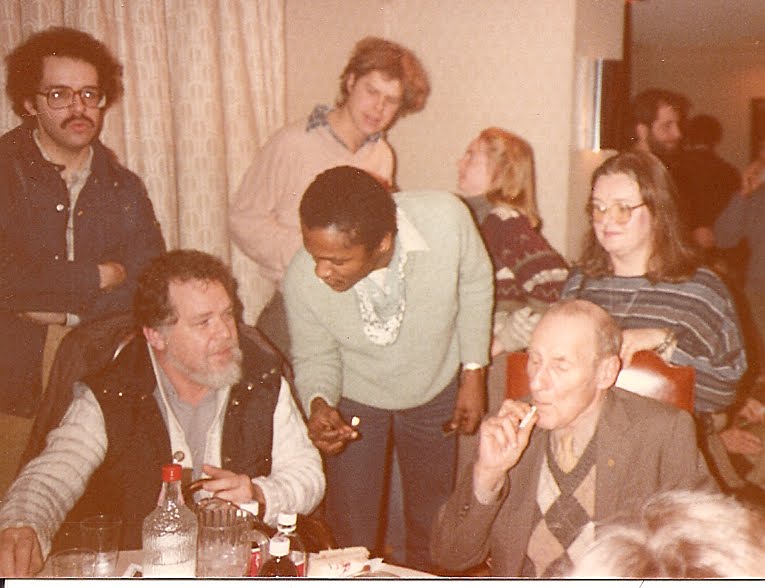 Best: birth of my kids.

What is the “feel” you miss most nowadays from the past years?

A sense of freedom.

You have meet with many GREAT people, which meeting have been the biggest experiences for you and why?

Being on the periphery and listening.

If Mary Beach, Ginsberg, Burroughs, Kaufman, Huncke were between us nowadays, what do you think they would tell us? "The world is deep,

"And deeper than the day could read.

"Joy---deeper still than grief can be;

"But joys all want eternity---,

How you would spend a day with Buddha? What would you say to the next generation?

What are you playing with?