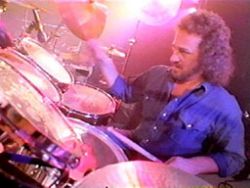 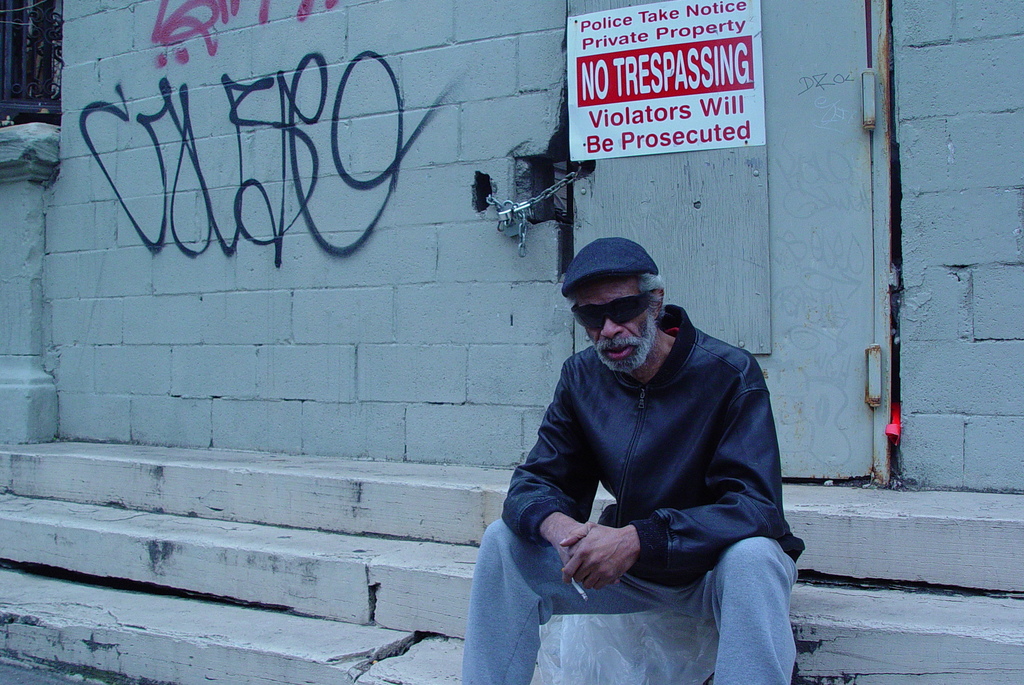 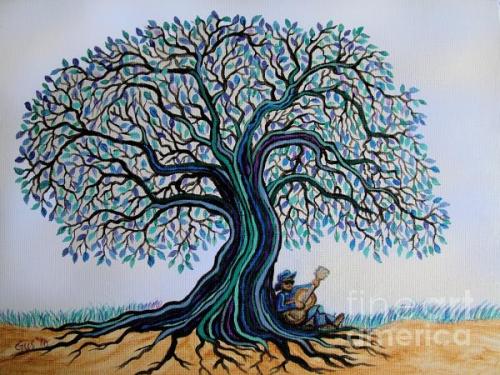 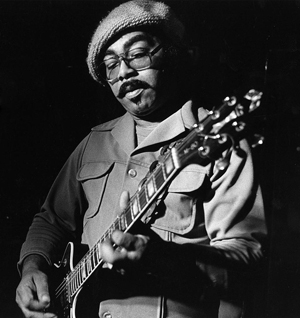 The Don Quixote of  Blues in Windy City…

Lafcadio Hearn: The made ​​known to the Afro-American music...in the USA

The Greek Irish...Koizumi Yakumo, The made ​​known to the Afro-American music...in the USA!!!!

Born on the Greek island of Lefkas (Lefkada)… 
Born in Memphis, Tennessee and he recorded several singles in the 1950's under the Excello and Duchess Record labels with only local success. He signed with Sound Stage 7 in 1963 where he had most success with the single "Otis is Gone". In 1970, the label changed it's format and he was dropped. After disappearing from the scene… 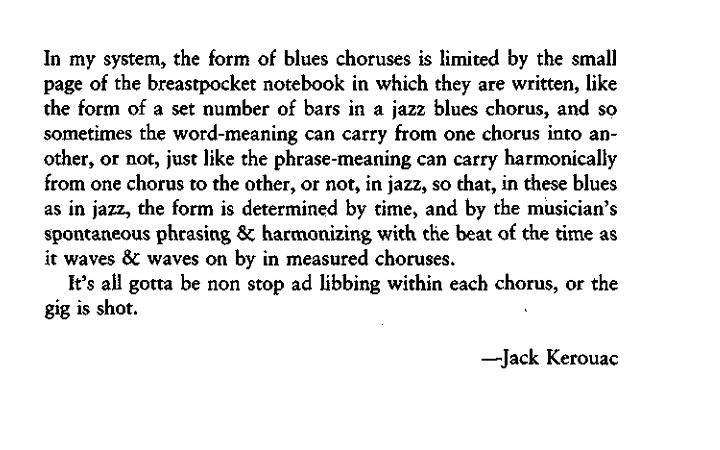